On Sunday, we had a couple of stories here and here referencing a New York Times story that claimed George W. Bush intended not to vote for President Donald Trump.

The New York Times had claimed that they knew Bush’s mind by citing “people familiar with [his] thinking.”

But now the Bush folks are blasting the New York Times story. Bush spokesperson Freddy Ford called it “completely made up,” noting that Bush was retired from politics and “has not indicated how he will vote.” Ford said that the Bush would only be speaking only on policy issues, not about the election.

So how you get such an erroneous story from the New York Times?

Here’s what they twisted what Ford told them:

Yet neither Mr. Mattis, nor any other former Trump official, is likely to be able to prod Mr. Bush to publicly state his opposition. Freddy Ford, a spokesman for Mr. Bush, said the former president would stay out of the election and speak only on policy issues, as he did this week in stating that the country must “examine our tragic failures” on race.

So instead of taking what Ford said to them and interpreting it fairly, they took his comment as not “likely to be able to prod him Mr. Bush to state his opposition” when that’s not what Ford said at all. They tried to buttress their claim of opposition with the weaselly “people familiar with his thinking” while twisting what his actual spokesperson said. So we’re to believe that those folks have a better grasp on his thinking than his official spokesperson? But this is how the media is operating now in the effort to push the narrative and do anything they can to undermine Trump. This is an effort to ding Trump’s enormous support from Republicans. But even if the claim had been true, it wouldn’t change that support.

Meanwhile, although Ford’s statement rebutting the story has been out for hours, the New York Times has still not updated the story to reflect Ford calling their claim “completely made up.” 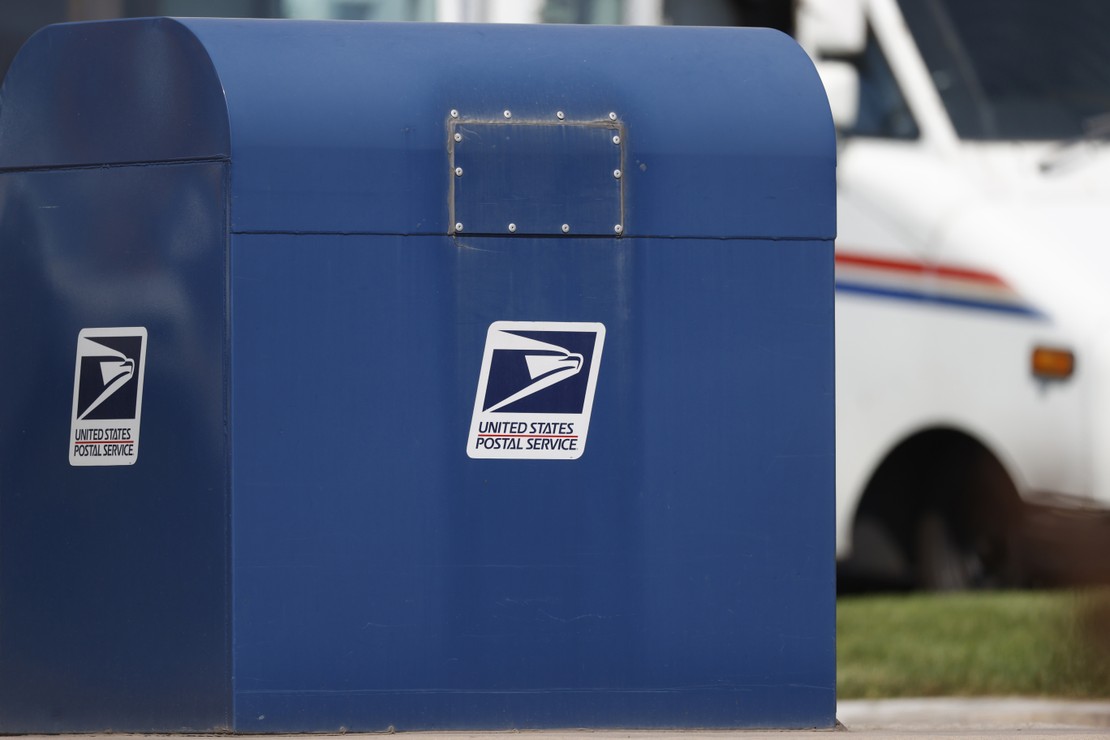