We’ve seen a lot of actions to rip down or deface statues and monuments. I keep saying I have to do a story that catalogs all of them.

Most of them are not “Confederate statues,” the convenient excuse some on the left and in media have used to try to justify such illegal actions or paint them with a veneer of approval.

But the actions have involved ripping down/defacing U.S. presidents from George Washington to Abraham Lincoln, ripping down U.S. Grant who had a critical role in ending slavery, defacing WWII monuments, abolitionists and a monument to black civil war veterans, Catholic saints and even the iconic Spanish writer Miguel de Cervantes, who was never in this country and was a slave himself for five years in Africa.

But we have to say ripping down the statue of former slave, great orator and writer, perhaps the prominent abolitionist ever, Frederick Douglass, may top the list for stupidest action ever.

The base of a Frederick Douglass statue torn down overnight here in Maplewood Park. Bits of the statue scattered around the area. @News_8 pic.twitter.com/L6qgV7bVH2

Frederick Douglass' statue was torn down overnight in Rochester, New York and tossed over a fence. What has gone wrong with this country? pic.twitter.com/rJIrGdabJb

From the Democrat and Chronicle:

On the same weekend in which famed abolitionist Frederick Douglass 168 years ago delivered one of his most historically resonant speeches, a statue of Douglass was toppled from its base and left near the Genesee River gorge.

Located in Maplewood Park, the statue “had been placed over the fence to the gorge and was leaning against the fence” on the river side, according to a statement from Rochester police. The statue was left about 50 feet from its pedestal.

The base and lower part of the statue was damaged, as was a finger on the statue’s left hand. [….]

In the 1852 speech, Douglass credited the signers of the Declaration of Independence as “brave” and “great” men but called out the hypocrisy of celebrating the Fourth of July as a day of freedom while slaves were not free.

How stupidly ignorant do you have to be to pull down a statue to Frederick Douglass?

Now, we don’t know who pulled it down yet and many are naturally assuming it’s the radical leftists, but my point still stands for whoever pulled it down. Some on the left are suggesting it could be “retaliation” which, yes, would be the stupidest thing ever. But whoever did it reveals an incredible ignorance of history to want to destroy his statue. We finally have both the right and the left condemning this.

In case you were wondering if the Democrat statue toppling mobs were comprised of utter morons who have neither read nor understood American history⬇️ https://t.co/doZoz8QPwG

Disgusting! We should all realize this movement is about promoting Marxism not stopping racism. They’re not going to stop folks.

Frederick Douglass? Really? This is a great example of the horrific state of affairs in history education in America. https://t.co/VdUq14OuXl

True that — Marxism is about ripping down all history and destroying what came before. It isn’t about making sense. 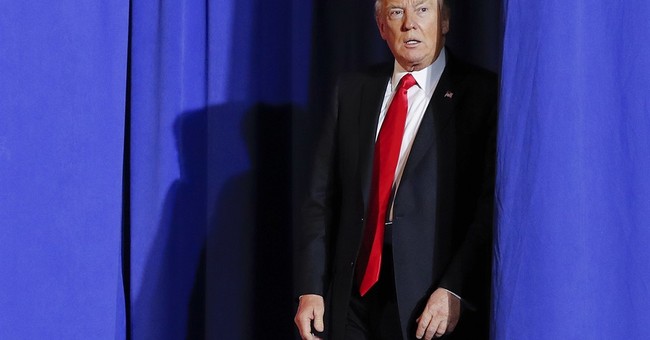