The Likely Reason Bob Corker Says He’ll Pass on Tillerson’s Nomination to the Floor . . . No Matter What

Committee chair assures in advance that the vote of his committee will be meaningless. Wait, what?

In an unusual move, Republicans plan on bringing Donald Trump’s nominee for secretary of state before the full Senate for a vote even if he does not earn the support of the foreign relations panel.

Bob Corker, who chairs the Senate Foreign Relations Committee, told CNN’s Manu Raju Tuesday that he would “absolutely” offer former ExxonMobil CEO Rex Tillerson for a floor vote even if he is not given the blessing of his committee, which oversees the nomination.

“I plan on moving Tillerson to the floor,” Corker said. “Without getting into all the machinations, I would expect there to be a vote of Rex Tillerson on the floor and I expect him to be confirmed.”

Why is Corker doing this? I have an educated guess.

In recent days, I have gone way out on a limb and predicted that Marco Rubio will be voting “no” on Tillerson.

I haven’t found any talking head, columnist, or blogger who agrees with me. And I could be wrong. But after watching Rubio’s grilling of Tillerson, that’s my prediction and I’m sticking with it.

I think this means Rubio has decided he’s going to vote “no” on Tillerson, and Rubio got the word to Corker. (CNN says “Corker said he had not spoken to Rubio recently about his thinking” — but hey. Someone else could have conveyed the message.)

Unless a committee Democrat votes “yes” on Tillerson, Rubio’s “no” vote would put the vote at 11-10 against reporting the nomination to the floor. Absent an announcement like this, the story of the day would be a grand discussion about whether Tillerson would even get a floor vote. After this announcement, Rubio’s “no” vote will engender no such speculation.

I think that’s what’s happening. And I’m sticking with that story until it proves to be wrong. 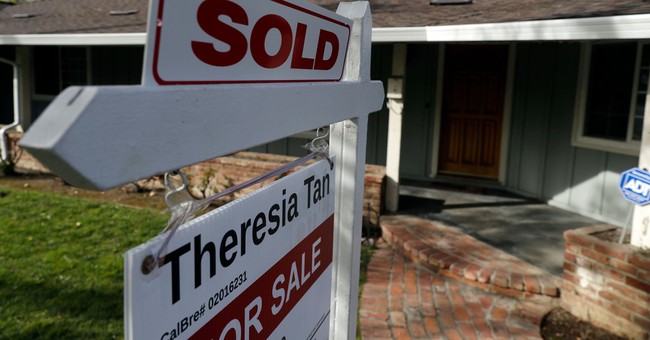 A Bright Spot For The US Economy: Home Sales