streiff reported just a couple of hours ago that Acting Attorney General Sally Yates, an Obama holdover, had announced that she had ordered the Justice Department not to defend President Trump’s immigration order in court.

Guess what? She is no longer the Acting Attorney General.

President Trump fired his acting attorney general on Monday after she defiantly refused to defend his immigration executive order, accusing the Democratic holdover of trying to obstruct his agenda for political reasons.

Taking action in an escalating crisis for his 10-day-old administration, Mr. Trump declared that Sally Q. Yates had “betrayed” the administration, the White House said in a statement.

The president appointed Dana J. Boente, United States attorney for the Eastern District of Virginia, to serve as acting attorney general until Senator Jeff Sessions of Alabama is confirmed.

I have argued in recent days (see here and here, for example) that — while I agree with the thrust of Trump’s order on a policy level, and want to avoid seeing the United States fall into the trap that Europe has regarding Syrian refugees — Trump’s order, in my opinion, violates the law. I think he lacks the authority to make the changes he made on his own, and needed to work with Congress, which has Constitutional authority over matters of immigration and naturalization.

But that’s my opinion, and I am no immigration law expert. I have also noted that people I respect have disagreed with me, and I have acknowledged that I don’t know for sure how a court would rule. I don’t think the order is so patently illegal that a partisan DoJ official should refuse to defend it.

I think Trump did the right thing here. 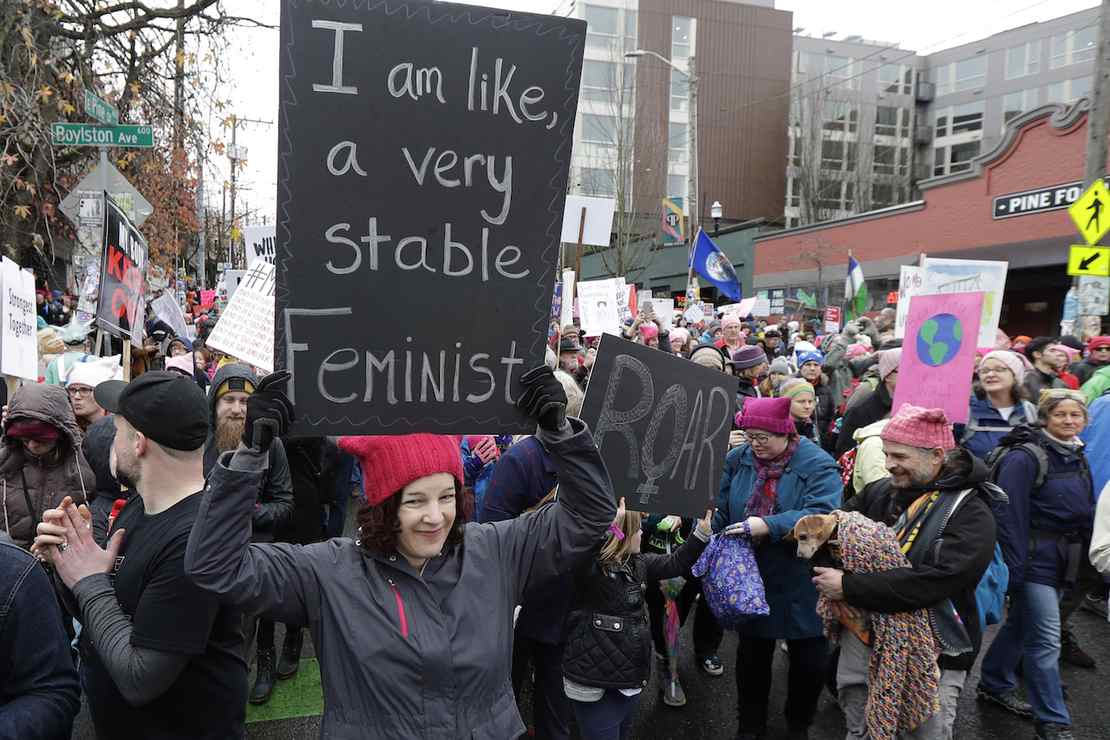 The Despair of Feminism