Here in the United States of America, the California Attorney General is actually prosecuting a man for Internet insults. Eugene Volokh:

In September 2016, Mark Feigin posted five insulting comments on the Islamic Center of Southern California’s Facebook page (before he was finally blocked by the ICSC from commenting):

California is now prosecuting him for posting these comments, on the theory that they violate Cal. Penal Code § 653m(b):

These are Facebook comments, not calls into a person’s home. All the organization had to do was block the guy. But they, and the Attorney General, want to punish him for what he said. And they are using the criminal justice system to do it.

As Volokh explains, the California Attorney General makes no bones about the fact that it is going after Feigin because of the content of his speech. It is the allegation that the language is intended to “vex” or “annoy” members of the ICSC that the Attorney General claims is unlawful. If Feigin had praised Muslims or Islam, there would be no prosecution. They admit this, openly.

One strongly suspects, given the partisan leftist bent of California’s Attorney General, that there would be no prosecution for comments intended to annoy the NRA or Trump. And it is the partisan nature of government retaliation for speech that is at the root of the First Amendment’s prohibition against such retaliation.

The actions of the California Attorney General in attempting to punish Feigin for his free speech are so outrageous as to shock the conscience of this prosecutor. (I should add, as I always do, that I speak for myself here and not for my office.) This is very basic First Amendment stuff. They should be ashamed of themselves.

P.S. I should note that there is a separate count for an actual alleged threat. But as Prof. Volokh explains, the evidence supporting that count is very weak:

(I should note that Feigin is also being charged with making a threatening phone call to the Islamic Center; but that is a separate count, based on separate conduct, and it’s far from clear that Feigin was actually the person who made that call, as this CNN story [Scott Glover] describes. The Center employee who received the call claimed that it sounded like Feigin’s voice, which he heard when making a call to test the theory that the caller was the same person who wrote the Facebook posts. But the employee also continues to claim that the call sounded like the voice of someone who had left a different message on the Center’s voice-mail the day before — and that person has been proved to be someone other than Feigin.

Nor do the police have any phone records linking the threatening call to Feigin: They waited seven months before trying to get the records, and by then Citrix, which operated the calling number as part of its GoToMeeting teleconferencing system, had purged its records. This is why this post focuses on the Facebook posts, which Feigin did make, and not on the separate threatening phone call charge.)

The bit about waiting months to get the records, only to see that they were purged, reminds me of the slipshod efforts of the FBI in “investigating” my SWATting. But the fact remains that this sounds like very bad evidence for the threat count.

In any event, prosecuting someone for annoying Internet insults that can easily be blocked is an outrage. I hope these prosecutors get hammered hard in court. They deserve to be.

P.P.S. Full disclosure: I am friendly with Ken White of Popehat.com, who has done pro bono work for me in the past. His law partner is the man defending Feigin. This has no effect on my opinion but it should be noted regardless.

It Looks Like Biden Will Say Anything That's on the Teleprompter 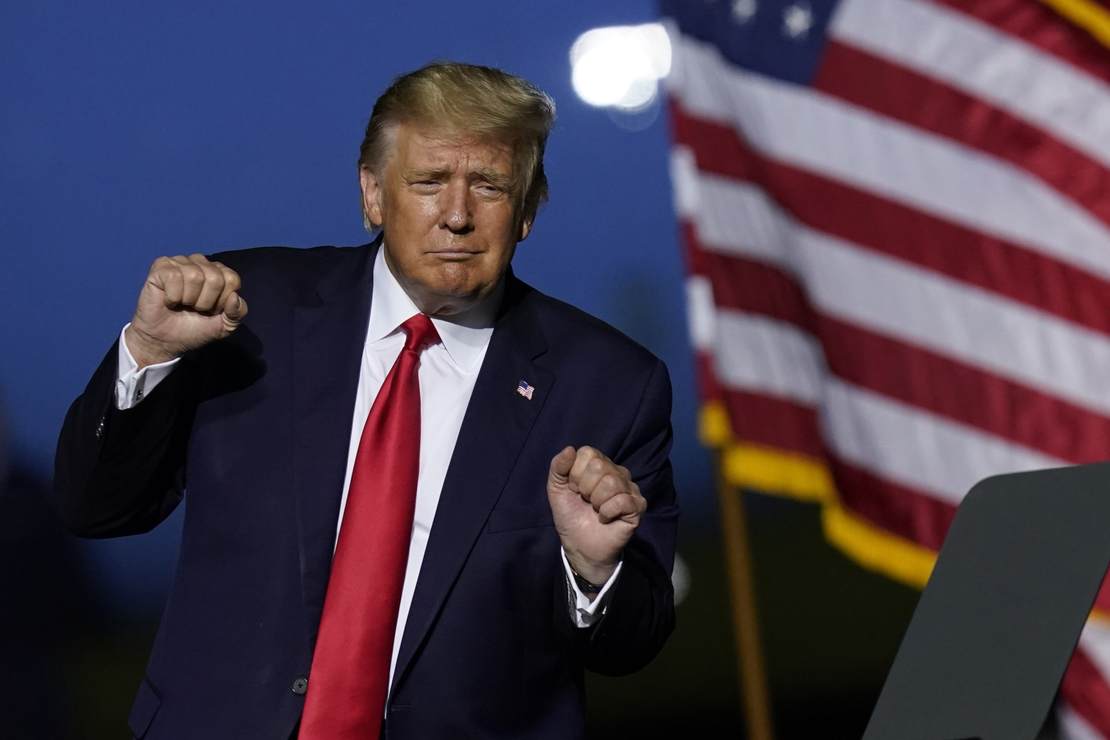