Sen. Ben Sasse (R – Neb.) has been making the book tour rounds following the drop of his book, “The Vanishing American Adult: Our Coming-of-Age Crisis and How to Rebuild a Culture of Self-Reliance,’ a book I’ve been listening to via Audible for the past week. But none of the truths of what Sasse says matters in light of what someone else said in his presence.

Here’s the moment everyone is so outraged at Sen. Sasse about:

On speaking about hard work and manual labor — a theme in his book –Sen. Sasse said, “we’d love to have you work in the fields with us.”

And because the audience laughed and Sen. Sasse moved on as quickly as possible from Maher’s incendiary words and hasn’t made a public denunciation since the recording, Sasse is being derided over Maher’s comment.

We will no longer be held to account for our own words, but the words of people we’re in proximity to if we ascribe to the “incorrect” ideology.

Sen. Sasse doesn’t owe an explanation, denunciation, or apology to anyone. He said nothing that is not inclusive and applicable across all ages, races, genders, and abilities.

If anyone needs to apologize or confer, it’s Bill Maher.

Stunningly, even Vox gets this.

In the wake of 2016, Sen. Sasse is rising quickly as a leader in the principled conservative movement and for good reason.

Sen. Sasse’s real ambition lies outside of Washington, D.C.. His dream job is far outside the beltway that often entraps the idealistic. Sasse, to this day, maintains his career dream is to be a college football coach.

As Kentucky Governor Matt Bevin said last week, taking down good people over veritable nothings only leads us to a worsening of the state we’re already in. None of the people who would provide excellence as public servants choose to leave their occupations for public work because the media has proven they will excoriate for any reason.

We get what we deserve. Sen. Sasse doesn’t deserve this treatment and owes nothing to anyone in regards to this incident.

Biden's Latest Attack on Trump Takes All Kinds of Nerve, Gets Blown Up Big Time by Facts 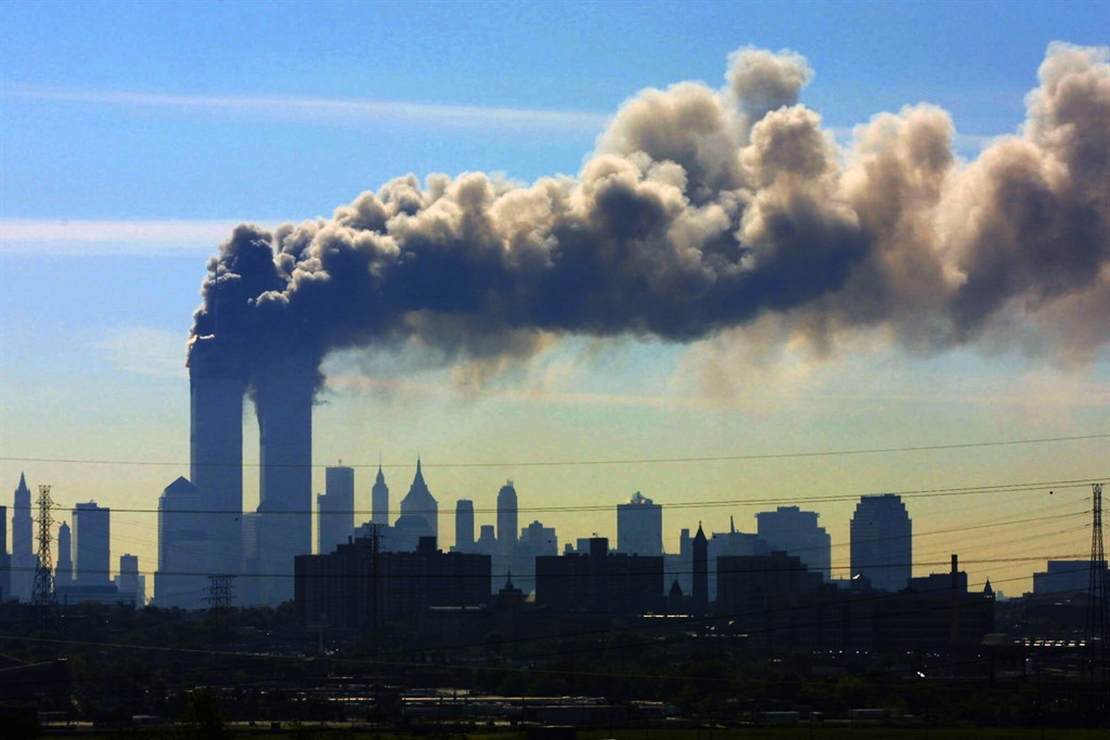 The Morning Briefing: Memories of 9/11 During A Different Kind of Painful Time for America Calling SO much BS! Byron York totally debunks claim from Mueller’s team that they ‘accidentally wiped’ those 31 cellphones