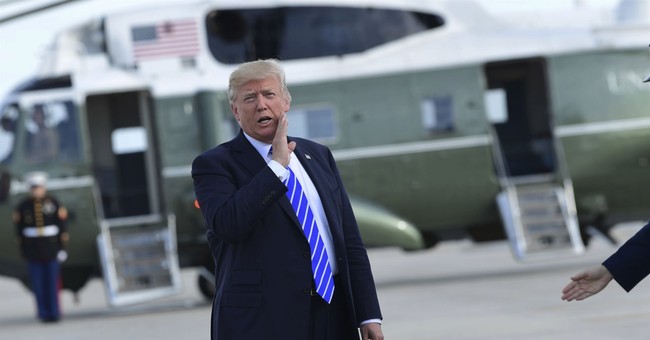 Speaking to reporters at Joint Base Andrews, Trump covered a wide range of topics, including healthcare and the new Republican tax plan being rolled out today.

Notably, Trump said he will be signing an expansive Executive Order regarding health care in the wake of the latest failure to get anything passed in Congress.

Trump said one of the major aspects of the EO being “finished up now” is it will include language allowing health insurance buyers to purchase plans across state lines.

This was a major point of contention for many conservatives in Congress, including people like Sen. Rand Paul (R – Ky.), who said he could not vote for the latest health care bill because it was not included.

Trump said the “votes are there” for a new health care bill and Congress will be voting on it in “January, February, or March.” The EO is ostensibly meant to make certain reforms to American health insurance in the meantime. 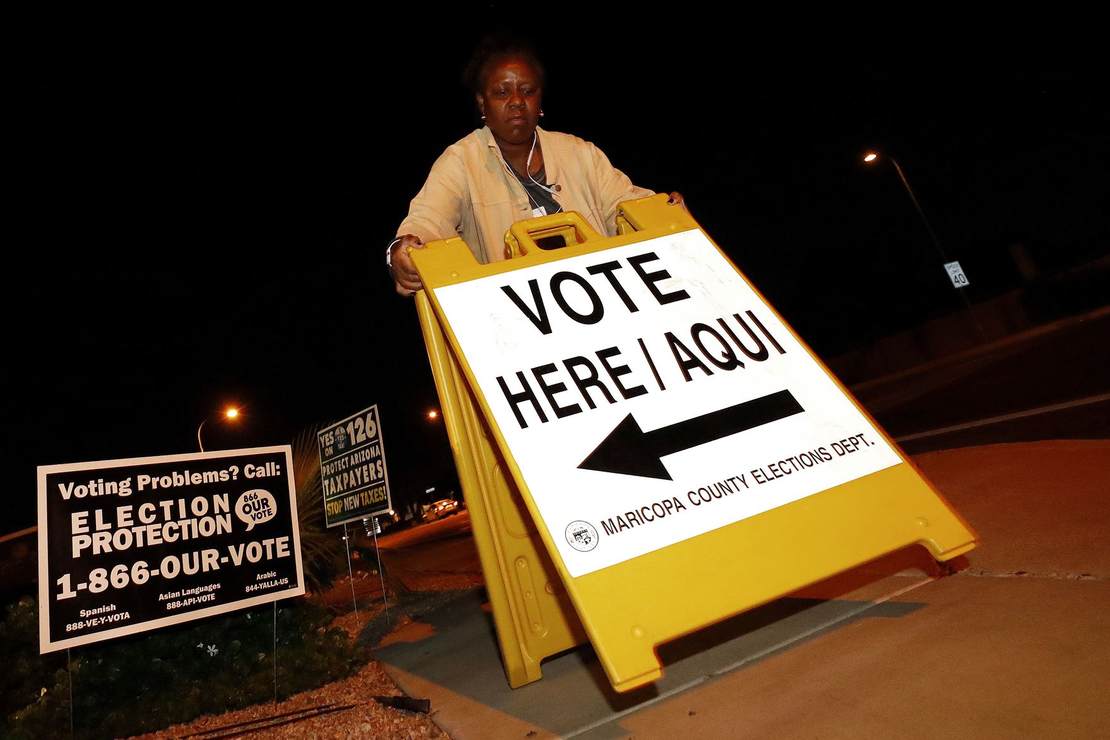