Sen. Ben Sasse gave a poignant speech this week as the Senate prepared to vote on a 20-week abortion ban.

While the Senate shamefully failed to pass the Pain-Capable Unborn Child Protection Act — in spite of the fact that three Democratic senators crossed the aisle to support something every Western nation has as law — Sasse’s truly heartfelt speech stands out.

Sasse remarked on human nature’s instinct to care about babies.

“We should all love babies,” he said. But continued on stressing the fact that where emotion and an appeal to ethics and morality are necessary discussions, scientific facts now serve to buttress the truth that an unborn baby is not simply a clump of tissue. 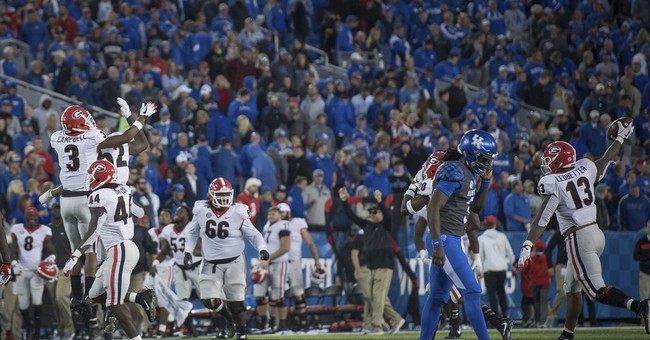 “As early as 20 weeks post-fertilization, which is about halfway through the pregnancy, scientists and our doctors now tell that is this unborn baby can feel pain,” Sasse said.

Usually, it’s not Republicans who are known for making appeals to emotion, but when it comes to abortion, the most bleeding heart liberal eschews all decency and appeal to natural law for the right to abort a human life up to the point of birth.

While Thomas Jefferson was speaking about slavery when he wrote, “I tremble for my country when I reflect that God is just: that his justice cannot sleep for ever,”  the willful and lauded snuffing out of human life before birth surely cannot be any better.