Notes From Outgoing Presidents to Incoming Are Standard, But Bush-41’s to Clinton is Among the Finest

As we mark the passing of Pres. George H.W. Bush, it’s the perfect time to remember what a true man of dignity, grace, and an excellent sense of humor he was, even for those who didn’t agree with him politically.

Bush’s defeat in his 1992 re-election bid to Bill Clinton was a difficult moment for Bush. However, instead of being bitter about the loss as he prepared to leave the White House for the last time, Bush sat down and penned one of the finest examples of presidential notes of encouragement from a predecessor to his successor.

The letter to Pres. Clinton read:

When I walked into this office just now I felt the same sense of wonder and respect that I felt four years ago. I know you will feel that too.

I wish you great happiness here. I never felt the loneliness some Presidents have described.

There will be very tough times, made even more difficult by criticism you may not think is fair. I’m not a very good one to give advice; but just don’t let the critics discourage you or push you off course.

You will be our President when you read this note. I wish you well. I wish your family well.

Your success now is our country’s success. I am rooting hard for you.

This note to incoming president Clinton, the man who defeated him, tells all you need to know about what sort of man he was. pic.twitter.com/uxfaK4Sqqy

He was a hallmark member of the Greatest Generation. Rest in peace, Mister President. 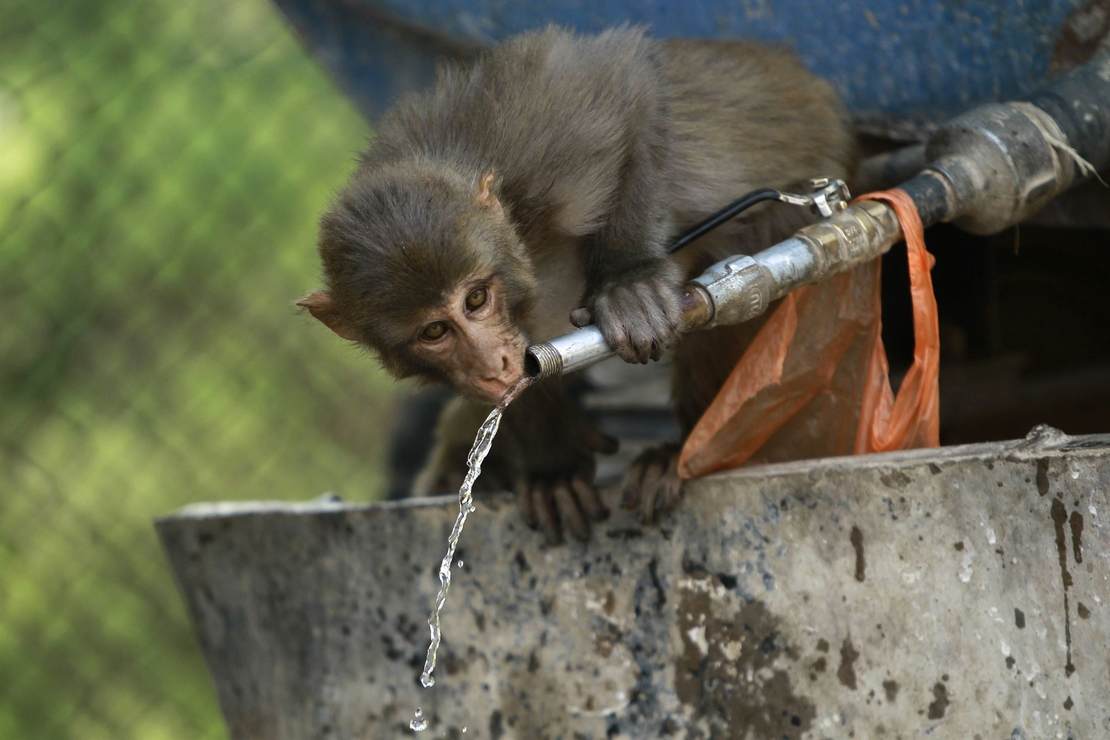 George Floyd autopsy: 'No physical findings that support a diagnosis of traumatic asphyxia or strangulation'