Gillibrand’s Bill Would Force All USPS Branches To Offer Banking

New York Senator Kristen Gillibrand has come up with a creative solution to get her latest big government fix. This bureaucratic junkie is introducing a bill that would force each United States Postal Service branch to offer retail banking.

The USPS has enough trouble delivering the mail, but Big Government Gillibrand wants to bring this level of service to financial services.

Gillibrand will introduce a bill that would make the U.S. Postal Service (USPS) offer checking and savings accounts, small-dollar loans, debit cards, cash withdrawals and money transfer services in each of its roughly 30,000 offices.

“For millions of families who have no access or limited access to a traditional bank, the simple act of cashing a paycheck or taking out a small loan to fix a car or pay the gas bill can end up costing thousands of dollars in interest and fees that are nearly impossible to pay off,” said Gillibrand, who is seen as a possible 2020 presidential candidate.

“Millions of Americans are being forced into payday lending schemes that only exacerbate their money problems, and Congress has the ability to wipe out these predatory practices right now by creating a Postal Bank that would be accessible to everyone, everywhere.”

Gillibrand believes increasing the function of the USPS will help save it and wipe out payday lenders and help save the USPS. This is likely to go nowhere in the Republican-dominated legislature. But, be prepared to hear about it anyhow as it could prove a useful Democratic campaign talking point.

Corporate Advertisers Use Boycotts To Pressure Facebook On Its Speech Policies

Postal banking is a daydream of far left liberals Elizabeth Warren and Bernie Sanders. Gillibrand, who is seen as a possible 2020 presidential candidate, is taking the next step towards a progressive utopia of mixing the mail with the bank.

Gillibrand has odd timing with this unusual bill. Just last week, a postal worker in her home state of New York was charged with stealing 17,000 pieces of mail. Aleksey Germash claims he was overwhelmed with the amount of mail, so he stashed it away in his apartment, car, and work locker. Authorities were tipped off when someone reported that 20 full USPS mailbags were seen in Germash’s car. The mail carrier of 16 years allegedly did this for 12 years before it was recognized!

The USPS can’t even appear to handle its current burden, but the junior New York Senator wants to put postal workers in charge of basic banking as well. Can you imagine putting Newman in charge of your checking account?

Nobody likes going to the bank or the post office. Gillibrand wants to combine them. Maybe she will try to turn the post office in a trifecta of terrible by demanding they sell cars there as well. Trump Signs an Executive Order to Defund States Which Don't Protect Public Statues, Including Those of Jesus

Watch Antifa Run When Portland Police Rush Them, It Doesn't End Well for Them 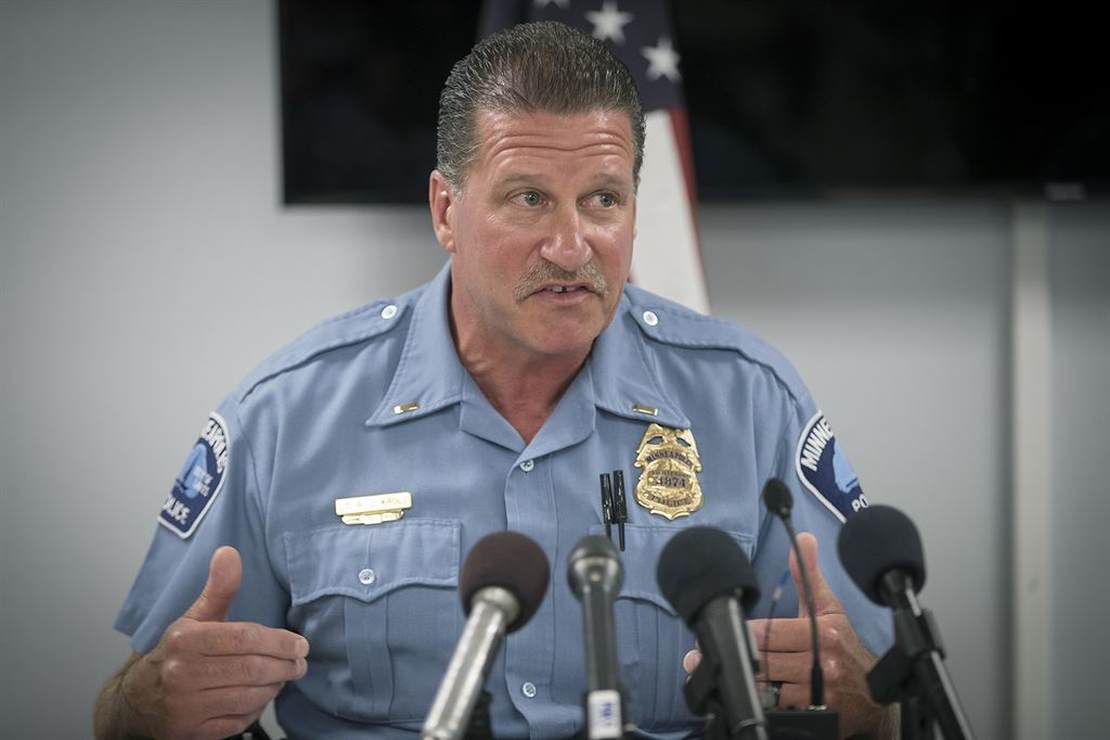