Across America, Republican lawmakers have talked a big game about cutting budgets, but they also are seeking reductions to something much more fundamental: Americans’ voting rights. From coast to coast, the GOP is engaged in what appears to be a coordinated, expensive effort to block voters from the polls.

What Donna Brazile has gone full-metal jackass over is the fact that GOP-controlled legislatures have passed a number of Voter-ID laws. One example is the recent law passed in Kansas that I blogged about here. To me, this seems pretty basic. It’s no worse than having to remember your CAC Card if you work on a military base. Or for that matter; your driver’s license if you want to legally drive to the polling place in the first place.

But No, Ladies and Germs, we get the full, brainless, whining libertard strum und drang. Brazile insults the intelligence and law-abiding tendencies of the people she claims she’s here on God’s Green Earth to defend below.

As a result, 11% of Americans —21 million citizens of voting age who lack proper photo identification — could be turned away on Election Day. And these people tend to be most highly concentrated among people of color, the poor, the young and the old.

Why this self-hating woman believes that only wealthy, middle-aged people of Caucasoid ancestry have the smarts and organizational ability to bother with getting a license before they drive around town in their cars is unstated in her Op-Ed. It couldn’t possibly be because Donna Brazile wants to continue the vote fraud Voter ID was supposed to prevent. I am so convinced that Donna Brazile, and all the patriotic, America-loving Democrats possess nothing but the purist motivations on this issue that I eagerly await her alternative plan to Voter ID. One that will prevent the voter rolls in Chicago, IL from resembling the cast of an old George Romero horror movie entitled “Election of The Living Dead”.

Based on Donna Brazile’s professional record, I question both her motives and her honesty for even bringing the issue up. It was soon after the acrimonious Presidential Election of 2000 had ended in a virtual dead heat. Donna Brazile, Campaign Manager for the Gore Lieberman Democratic party Ticket, was combing Florida in a desperate quest for the 500 or so votes that she just couldn’t seen to find. As the spearhead of her party’s effort to win Florida and capture the Presidency, she received very interesting legal advice from one Mark Herron.

He wrote a 5 page memorandum instructing Democratic legal workers in the fine art of challenging and disqualifying military absentee ballots. Thus Donna Brazile was in the forefront of a sophisticated and heavily-lawyered effort to deliberately invalidate as many absentee military ballots as possible so that her employers Al Gore and Joe Lieberman could win a contested election.

Like the efforts by Wisconsin Democrats to disenfranchise a nunnery in the Wisconsin Judicial Election, Brazile will stop at nothing to win. She cares about as much for your franchise as The Alabama Democratic Party cared for the franchise of Condoleezza Rice’s father when they made him try and guess how many jelly beans were in a jar before he could vote in their primary one year. Laugh at Donna Brazile. Her objections to Voter ID legislation are a sad and dishonest joke. Uh, So What's With This Wife Beater Bail Out Fund Kamala Harris Promoted For Months 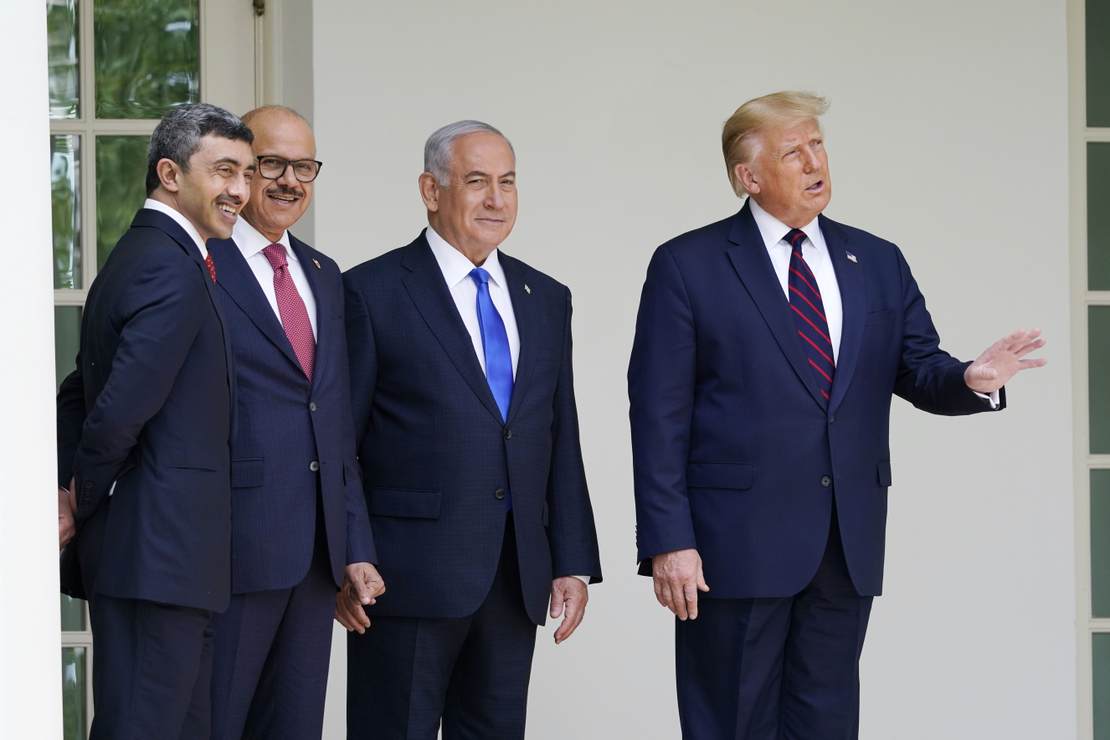