“My wife and I were brought up to believe that the more you give, the more you have,” says Cathy. “Few people actually believe in this, but we do.”

“Chick-fil-A’s values are not Chicago values. They’re not respectful of our residents, our neighbors and our family members. And if you’re gonna be part of the Chicago community, you should reflect Chicago values,” Emanuel said Wednesday.
“What the CEO has said as it relates to gay marriage and gay couples is not what I believe, but more importantly, it’s not what the people of Chicago believe. We just passed legislation as it relates to civil union and my goal and my hope … is that we now move on recognizing gay marriage. I do not believe that the CEO’s comments … reflects who we are as a city.”

There’s a very easy way of finding out whether Chik-Fil-A represents Chicago Values. Let them open a restaurant and see if it attracts any customers. If it does, Mayor Emanuel is as wrong as he is typically thuggish. If he is correct, the restaurant will lose money and the chain will withdraw from the holy and sanctified grounds once so fruitfully plowed by Alphonse Capone.

Mr. Cathy is an anachronism. Modern America as represented by Barack Obama, Rahm Emanuel, and Elizabeth Warren is no longer a decent enough place to give you anything. They let you keep a big chunk of what you already have. Heck, you didn’t build that. In their opinion, you didn’t earn it either. What they aren’t telling you during their speeches in far-flung locales like Roanoke, VA, is that they don’t believe you even have a valid claim to owning it.

And it’s a good thing you didn’t earn it as well. They would have to hate you instead of just pitying you for being a bitter clinger of some sort. Alderman Joe Moreno of Chicago explains it all in language that us little people can all understand.

Moreno also mentioned that he has concerns over the traffic a Chick-Fil-A restaurant would create. That’s his Get-Out-of-Stupid Free Card in case Chick-Fil-A has legal standing to make him allow them to open the restaurant. This brings me back to the original question. If this restaurant will draw so many cars to it that it creates a traffic problem, how can this Alderman argue it doesn’t reflect the values of Chicago Restaurant-Goers?

Chick-fil-A can no longer legitimately claim to represent American values anymore as long as people like Rahm Emanuel continue to represent large volumes of American voters. Mr. Cathy and his fellow deluded fools at Chick-Fil-A seem to hold this foolish and antiquated notion that Americans are willing to respect points of view that differ from their own. This is lunacy. You can’t have freedom of thought in Amerika! That threatens the new core of Amerikan values that men like Mayor Emanuel represent.

So what is this new and glorious ideology? If the freedom to hold offensive and diverse opinions is not your particular box of bland and insipid intellectual nourishment, then what does Amerika now stand for? Elizabeth Scalia of The Anchoress describes best what Amerika is turning into in Age of Obama.

Hey, anyone has a right to boycott or protest anything, but is it right — is it just — to effect a boycott at the behest of a press so overt, so obvious in its intent to identify-and-harass the boogeymen of their passionate loathings? Shall honest people consent to such manipulation? Further, can justice-minded people be comfortable with a government interfering with a business on the basis of its opinions? This reeks of fascism. And frankly, these are acts born out of insecurity, not security, in one’s own position. It is bringing a sledgehammer to a fight, because you cannot trust your own argument.

I’ll voice an unpopular opinion of my own. I’d rather eat a plate of bulgogi than a Chick-fil-A sandwich anytime I leave work to eat out. That, however, does not lead me to identify with or in any way support the demonization of this restaurant. It’s the same type of ignorant malice that causes people to do violent and obnoxious things to gay people. 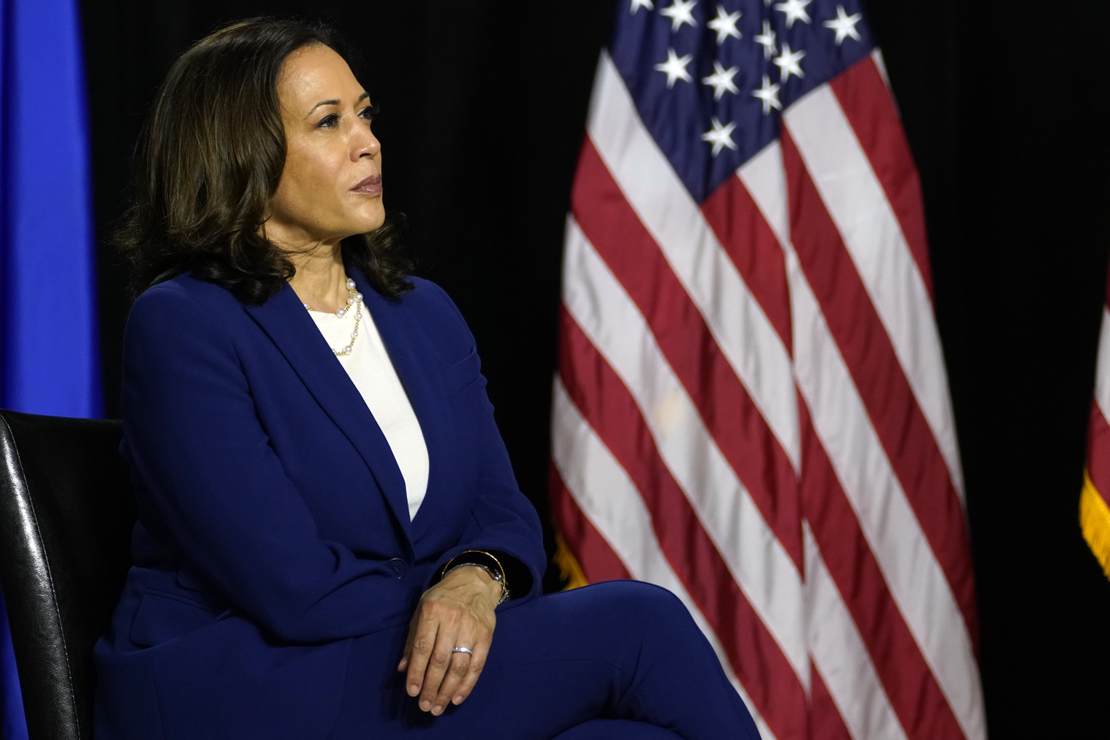