On H1B Visas: Scott Walker Will Fight For American Workers, Senators Cruz and Rubio Not So Much.

One of the few intelligent and worthwhile things that John Maynard Keynes contributed to society is the following quote “When my information changes, I alter my conclusions. What do you do, sir?” Governor Scott Walker’s information has recently changed.

Remember that Governor Walker had the guts to back down the Progressive Establishment in The Democratic Party of Wisconsin. It thus comes as no surprise that he also has the guts to take on the increasingly progressive and less pro-American pro-immigration caucus in the GOP. Walker explains his qualms concerning this headlong rush to replace domestic American workers below.

Walker said Monday in an interview with Glenn Beck that the first priority in considering legal immigration policy should be the wages and jobs of American workers. “In terms of legal immigration… it is a fundamentally lost issue by many in elected positions today, is what is this doing for American workers looking for jobs, what is this doing to wages,” he said, according to Breitbart News.

Why would Governor Walker become so xenophobic and perform such an 180-degree Olympic flip-flop? Well here’s what the Congressional Research Service found when examining data on immigration and cost of labor.

Wages and share of income for the bottom 90 percent of American wage-earners declined over the past 40 years, as the foreign-born population increased dramatically, data requested by the Senate Judiciary Committee shows. Since 1970, the foreign-born population of the U.S. increased 325 percent, the Congressional Research Service found, while wages for the bottom 90 percent of earners decreased by 8 percent and their share of income by 16 percent.

But isn’t correlation insufficient proof of causation? Don’t we all enjoy gains from trade in labor, just like we would any other commodity openly hawked in unrestrained trade? This is what Jennifer Rubin of the Washington Post had to say in a recent assault against Governor Walker’s proposal to examine immigration policy based on how it impacts the earning power of American labor. Anything other than the unlimited opening of the borders to immigration is now “nativist” you see.

“It’s not clear whether he understands that immigration is one way to boost economic growth,” Washington Post blogger Jennifer Rubin wrote condescendingly. “(There is replete evidence that immigration boosts revenue, growth and does not take jobs away from native-born workers.)” “We have remarked that the temptation in the GOP primary is to play to the loudest voices and the staunchest segment of the party, even though they do not represent a majority of voters in the party, let alone in the general electorate,” Rubin added.

And this should come as no surprise. The weight of “enlightened” opinion falls heavily on the American IT professionals being replaced by H1B Visas. Particularly in Florida, the home state of Presidential Contender Marco Rubio. [mc_name name=’Sen. Marco Rubio (R-FL)’ chamber=’senate’ mcid=’R000595′ ] responds to the misery being inflicted on intelligent, hard-working Floridians in the IT field as follows.

Rubio’s “I-squared” bill would triple the number of temporary guest workers businesses could bring into the country every year, and allow for a virtually unlimited number of university-based green cards. The big businesses backing this bill and clamoring for more guest workers insist they can’t find enough Americans willing or able to fill certain “high-skilled” jobs. Rubio obviously agrees and has argued more guest workers and immigration generally will result in more jobs for Americans.

And that hard-charging, tea-party ultra-conservative [mc_name name=’Sen. Ted Cruz (R-TX)’ chamber=’senate’ mcid=’C001098′ ]? He’s no ally of the American Citizen either on the H1B Visa issue. Senator Cruz wants to increase the H1B Visa cap by 500%.

Cruz, who announced his presidential bid this morning, once proposed an immediate increase in the base H-1B cap from 65,000 to 325,000. Cruz offered the H-1B increase as an amendment in 2013 to the Senate’s comprehensive immigration bill. Cruz’s amendment was defeated by the Senate’s Judiciary Committee, which approved an 180,000 H-1B cap increase in the comprehensive immigration bill. The House never acted on this legislation.

Here was how our Tea Party Hero fought to protect American-born STEM workers. 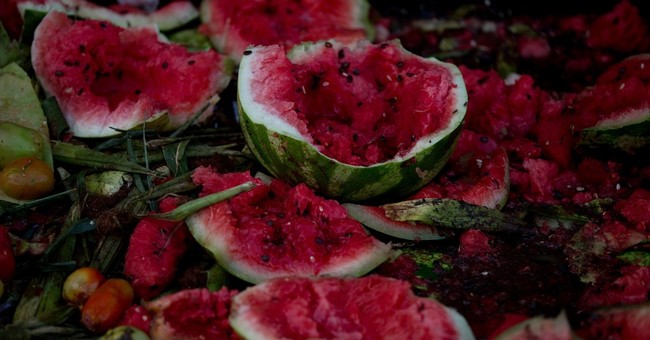 So if you’re at Disney and you’re sitting next to your replacement worker training him right now, you can listen once again to that flowery oratory from Senator Cruz about how we just can’t find enough qualified engineers, mathematicians and IT guys to keep our modern economy humming. It just must make you proud to be an American – if there is such a thing anymore. Oh, and like Disney CEO Bob Iger ordered, you’d better keep a nice, sunny attitude going while you train that replacement worker. 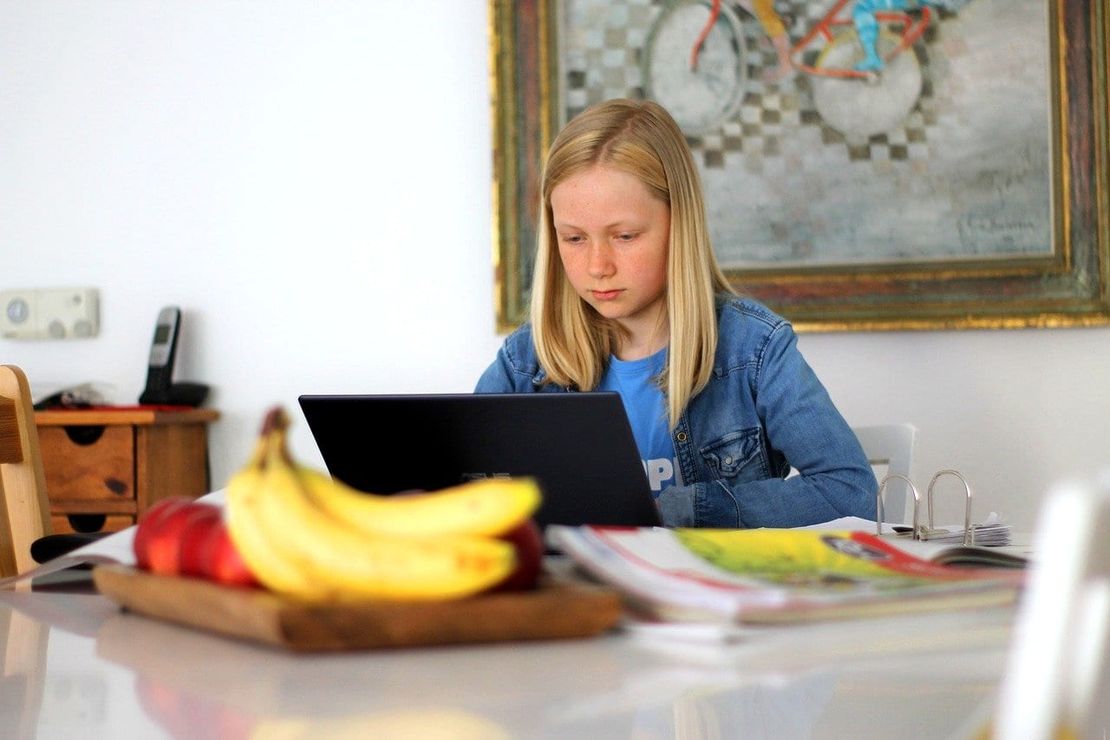