Georgia governor Nathan Deal held a press conference this morning announcing he will veto the religious liberty bill that was passed by Georgia legislature.  House Bill 757 would have given faith-based organizations the right to deny services to gay, lesbian, transgender, and bisexual people.

Governor Deal was under a large amount of pressure from the Hollywood community, as well as major corporations that do business in Georgia. 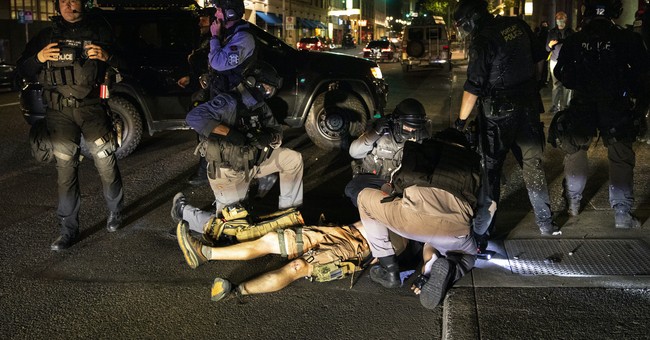 He also remarked, “Their efforts to purge this bill of any possibility that it would allow or encourage discrimination illustrates how difficult it is to legislate something that is best left to the broad protections of the First Amendment.”

His remarks can be seen here. The Data Clearly Shows That the Dem Panic not the Pandemic Caused the Excess Death We’ve Suffered: Pt 1, the Official Stats Ooooh ... this isn't going to age well: The Bulwark's piece about Biden winning in a landslide results in HILARIOUS backfire