Ted Cruz: I Won’t Apologize Because McConnell DID Lie To Me [VIDEO]

Ted Cruz is standing by his assertion that Senator Mitch McConnell lied to him last year about a trade deal.  Cruz was widely criticized for calling McConnell a “liar” on the Senate floor.

In an interview with Chuck Todd to be aired in full on Thursday night, Cruz doubled down on his decision to call out McConnell for lying to him, and made a great point about the dysfunction of the Senate in the process.

Ted Cruz: You know Washington is an amazing place.  When somebody stands up and lies to you, and someone else points out that they lied—

Cruz: Every word I said there was true and accurate, no one has disputed a word I said.  The reaction in the Senate is “how dare you say that out loud!” They’re not upset that somebody lied to them! [audience laughter]  I mean, that’s the amazing thing!

Todd: If that’s the case, how do you stand working with somebody who lies to you and how can you work with him going forward?

Cruz: What I have done from day one is endeavored—and it’s a promise I made to the people who elected me. I’m going to tell the truth, and I’m going to do what I said I would do.

This is a great reminder: Ted Cruz has proven he will take on the “establishment” and stand up for what’s right, even when it costs him alliances. The people who fault him for being slow to garner support from his colleagues are the same people who say they want an “outsider.”

Well, here’s your outsider.  And he isn’t compromising his values to play the political game and buy more support from Washington.

As an added bonus: he’s NOT a dangerous narcissistic imbecile. 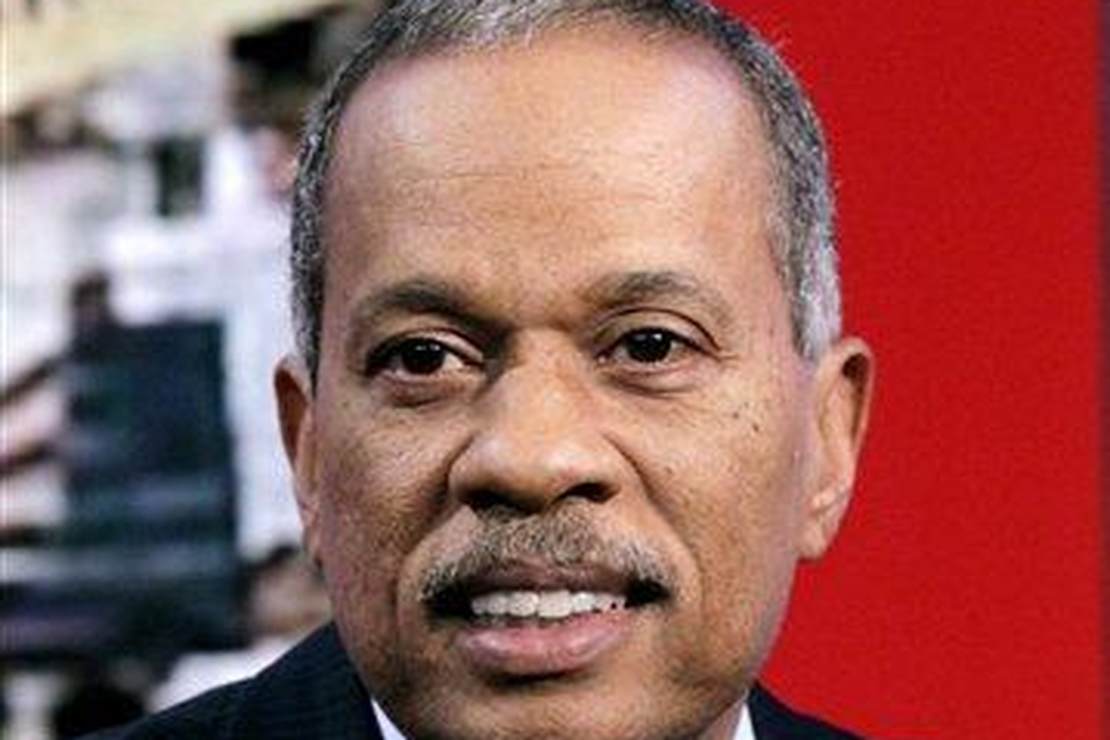