Senator Ted Cruz was on Good Morning America Monday morning for a live town hall event.  When asked about his feelings on gay marriage, here is what he had to say:

“I am a constitutionalist and under the Constitution, marriage is a question for the states.  That has been the case from the very beginning of this country- that it’s been up to the states.  And so if someone wants to change the marriage laws, I don’t think it should be five unelected lawyers down in Washington dictating that. And even if you happen to agree with that particular decision, why would you want to hand over every important public policy issue to five unelected lawyers who aren’t accountable to you, who don’t work for you— instead if you want to change the marriage laws, convince your fellow citizens to change the laws.  And by the way, it may end up that–we’ve got 50 states– that the laws in one state may be different than another state and we would expect that.  We would expect the people of New York to adopt different laws than perhaps the people of Texas or California and that’s the great thing about a big, diverse country is that we can have different laws that respect different values.”

Whether opposing or advocating for it, we all get so caught up in the moral argument of gay marriage that we often forget the real issue at hand.  Regardless of morals, religion, compassion, or any of that, it’s a states’ rights issue.  Cruz doesn’t lose sight of that.

His response is perfect, not only for the question of gay marriage, but because he reminds us that he is the only conservative left in this race.  He believes in the value of the United States Constitution.  He is a states’ rights, limited government advocate to his core.  And most importantly, he doesn’t pander to those who don’t share his values just to win votes.

That’s what makes his answer so great.  Instead of trying to appease others who may have different opinions, he highlights that it’s okay for us to have different values.

This is why a Cruz presidency works better than any Republican or Democrat still running.  He doesn’t want to singlehandedly rule the country or inflict his principles on those who don’t agree. And he understands the slippery slope involved in unilaterally deciding principles for everyone.

Ted Cruz is the only candidate left in this race who recognizes that different people have different values, and he encourages our differences instead of forcing others to his side. 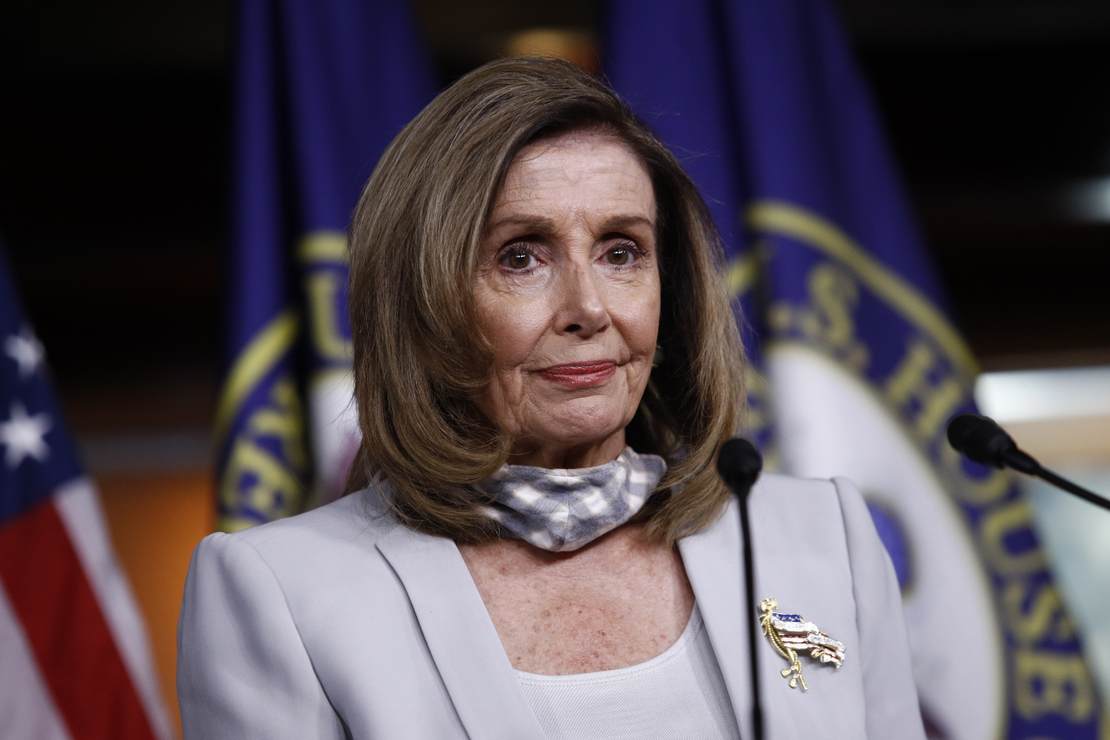