Roy Moore doesn’t know when to quit. Tuesday’s results in the special election to fill Jeff Sessions’ Senate seat granted Moore a place in the history books as the first Republican to lose a statewide race in Alabama in decades, but Moore is still refusing to concede the race.

The vote totals, according to the Alabama Secretary of State are as follows:

Jones beat Moore by over 1.5%. Alabama law allows an automatic recount if the margin of victory is less than 0.5%; any greater than that, and a candidate has the option to pay for a recount themselves, an expensive endeavor. 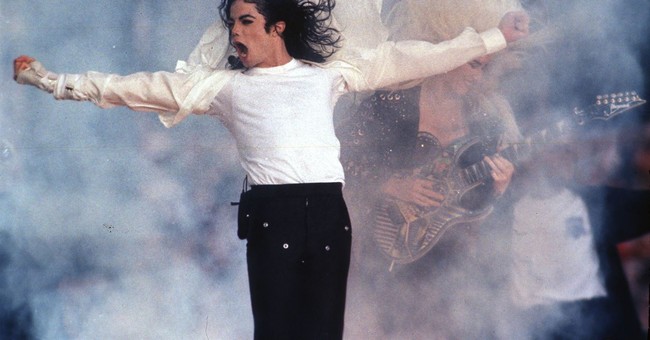 There simply aren’t enough provisional or military ballots to change this result, but instead of calling Jones to concede on Tuesday night, Moore refused to concede the race.

President Donald Trump, who came out strong for Moore in the final weeks of the campaign, acknowledged the election was lost, tweeting that “a win was a win” and congratulating Jones. Trump reiterated that sentiment Friday, telling reporters that Moore “certainly should” concede the race.

Even the Alabama Republican Party issued a statement admitting the “race has ended” and that they “respect the voting process.”

Still, Moore insisted the vote had not yet been certified and attempted to insinuate the military and provisional ballots would magically change the math for him. In a video posted on his Twitter account Thursday, he vowed to continue the fight, portraying his electoral fate as connected to the moral and religious destiny of America. He’s also still worried about “spiritual wickedness” and gay people:

Moore does seem to have accepted that he cannot qualify for an automatic recount, so of course the next step is fundraising so he can pay for a recount himself.

As The Hill reported, Moore sent a message to his supporters asking for donations, saying that the campaign “ran through” its budget on Tuesday.

“My campaign team is busy collecting numerous reported cases of voter fraud and irregularities for the Secretary of State’s office,” said the message, asking for help raising $75,000 for this effort.

Even if Moore is successful in convincing Alabamians to send him money, he doesn’t have much time. The Alabama Secretary of State is expected to officially certify the election results between December 26 and January 2, although a date at the earlier end of that range is expected, due to the national attention on the race.

We’ll let Ferris Bueller wrap this up with a message for Roy Moore: