“Actually – the stolen guts within the goods.

“What do we mean?

“The reasons Apple’s iPhone (and iPad are) at all interesting – are the patented ideas developed by American company Qualcomm….

“Were it not for Qualcomm’s inventions – Apple’s $1,000 iPhone X would be little more than a skinny rotary phone….

“(F)or years and years – through generation after generation of iPhone – Apple has signed all sorts of contracts with Qualcomm.  Promising under penalty of law to pay Qualcomm for the use of Qualcomm’s patented ideas.

Twenty-plus months on – Apple has sold hundreds of millions of dollars worth of stolen goods.

But Apple gets even more obnoxious and illegal than that.

“‘Qualcomm Inc. added yet another layer to its ongoing legal battle with Apple Inc. by accusing the iPhone maker of stealing software and tools to help improve chips from rival Intel Corp.’

“Which is why Apple has been using Qualcomm’s IP – for years.  Because Qualcomm’s superior IP – made for superior chips.”

How very Communist China of them.

“Recently, Apple has begun using Intel’s 4G modems in some iPhone units to reduce its reliance on Qualcomm….It’s these iPhones with patent-infringing Intel chips that Qualcomm argues should be banned from the US.”

Yes.  Because Apple is now looking to up its stolen-goods-trafficking into the billions of dollars.  And Qualcomm – the theft victim – would like the massive, ongoing, rolling theft to FINALLY stop SOMEWHERE.

This is where it gets REALLY stupid:

“Apple’s argument for national security is based on Intel’s current work to develop next generation 5G modems. A ban against iPhones with their chips would hurt their market position and could have a negative affect on ‘the US’s race to stay ahead of China in 5G’ development.…”

Except for the ones imprinted with the tech Apple and Inferior Intel stole from Qualcomm.

We’re ahead of Communist China in the race to Fifth Generation (5G) wireless technology – nigh exclusively because of Qualcomm.  Because Qualcomm knows what it’s doing.  As proven by their leading us and the world to 4G.  And 3G.  And 2G.  And….

Seriously – Web News Search “5G Qualcomm” and “5G Intel.”  This horse race is Secretariat at Belmont in 1973.  Qualcomm can’t see Intel from where it’s running – it’s too far ahead.

Look – no one wants US to beat China to 5G more than me.

One Thing Way Worse Than Too Much US Government? Too Much Chinese Government

It is a national security and economic imperative that we do so.

But that means we need our best players – playing at absolutely top form.

In the world of 5G chips – that’s far-and-away Qualcomm.

Which isn’t at its best – because Apple has been stealing HUGE coin from them for two years.

ALL of that WASTED coin – we’re now talking BILLIONS of dollars – is HUGE coin Qualcomm couldn’t spend on ensuring we maintain our 5G advantage over Communist China.

Because Qualcomm has had to WASTE it – trying to keep Apple and Inferior Intel from ripping them off.

Which is the real national security problem.

We have our technological intellectual leadership – Qualcomm – chasing thieves through courtrooms.  Rather than beating China to the punch.

Thieving Apple and Inferior Intel trying to hide their thievery behind “national security” – is an obnoxious scam.

The national security imperative – is stopping Apple and Inferior Intel’s heists from Qualcomm.

And thereby getting us all back unfettered on the road to 5G – well ahead of Communist China.

The Federal Reserve Has Failed And Inflation Is Destructive

Why did NASA’s head of human spaceflight suddenly resign? 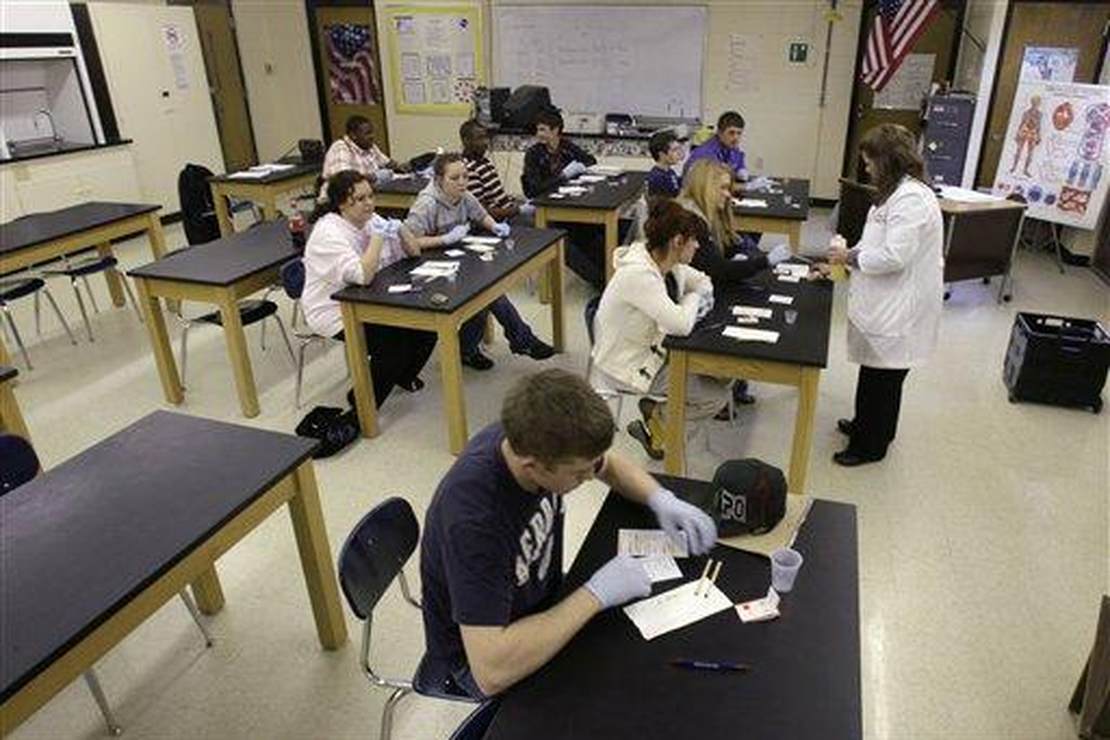 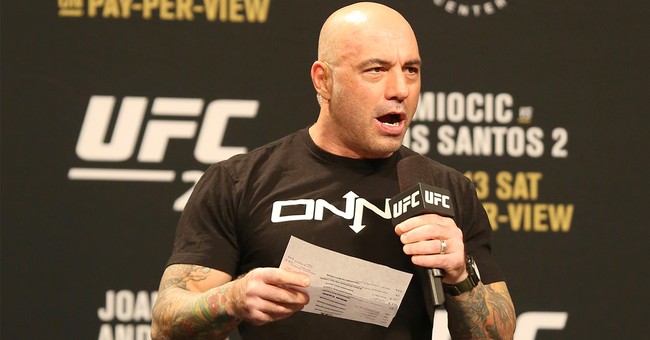 Joe Rogan Holds Off on Move to Texas, Moves to Spotify Instead for $100 Million