One of the most persistent myths pushed by Democrats about the border crisis is that the “kids in cages” policy, where unaccompanied illegal immigrant children are kept behind chain link fences in detention facilities, started under the Trump administration. It has been debunked numerous times.

Nevertheless, like so many other myths the left has perpetuated since Trump’s election, it endures.

But one man who is in a position to know the facts on this issue is aiming to set the record straight. During a conference earlier this week on immigration, former President Obama’s ICE chief Thomas Homan spoke about the origins of “kids in cages”:

“I’ve been to that facility, where they talk about cages. That facility was built under President Obama under (Homeland Security) Secretary Jeh Johnson. I was there because I was there when it was built,” said Thomas Homan, who was Obama’s executive associate director of Immigration and Customs Enforcement for nearly four years.

At an immigration conference today, Homan, under consideration for a new position of “border czar” in the Trump administration, grew visibly angry answering a question about “cages” often cited by Democratic critics of the president.

He cited one Democratic chairman who asked a Trump official, “You still keeping kids in cages?”

Earlier this month, Trump named Homan as the administration’s “border czar”, but Homan told Fox News in an interview that a decision had not yet been made and that there were still discussions going on about the position.

Homan, who has been with ICE since it was started in 2003, has been a defender of Trump’s stance on border security and illegal immigration, and is a frequent critic of Democratic policies on the issue. He also served as Trump’s acting ICE chief for 18 months 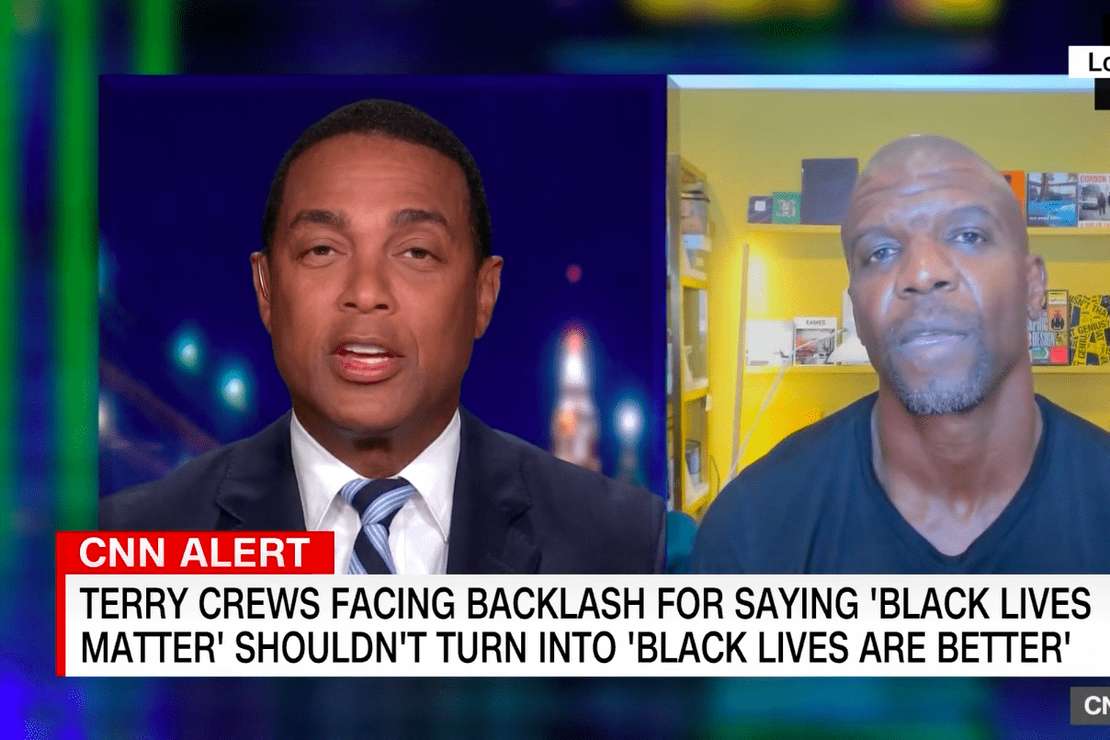