It’s no big secret that Democrat Stacey Abrams refuses to concede last year’s Georgia gubernatorial race. She has spent the entirety of her time since telling anyone who will listen that the election was “stolen.”

Along the way, she’s continued to undermine the election process in Georgia by telling voters there that they “don’t have the right to vote.” She also launched an organization she feels will combat alleged “voter suppression” efforts in her home state and elsewhere.

As far as her plans for higher office go, she recently announced she has no plans to run for president and no plans to run for Senate in Georgia. But she did throw her hat in the ring for possible vice presidential consideration after telling reporters several months ago she didn’t want to play second fiddle.

But for Democrats with aspirations for the vice presidency come the questions about the electoral college, which leftists like Rep. Alexandria Ocasio-Cortez (NY) have come out in favor of abolishing on grounds that it’s “racist.” 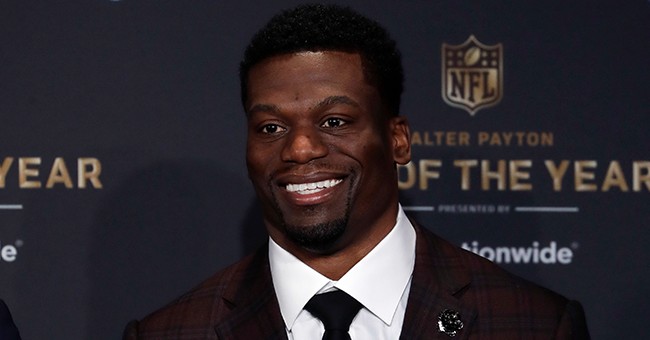 Abrams took a similar position on MSNBC’s “All in with Chris Hayes” program Tuesday after being asked about it:

HAYES: Briefly. Final policy question. There have been some calls to abolish the electoral college. There`s been some controversy over this week of Alexandria Ocasio-Cortez calling for it. The president emailing his supporters about how terrible an idea that was. Do you favor that?

ABRAMS: Absolutely. The electoral college was not designed to make sure people in small states weren’t subject to the tyranny of people in urban areas, that wasn’t the conversation at the time, it was because those in power did not believe that working people that the intellectual capacity to directly elect the leader of the free world. We have long passed that time and it’s time for direct election and popular vote.

GOP spokeswoman Liz Harrington got wind of Abrams’ argument and dropped a MOAB on it:

But what does Stacey Abrams care? She doesn't accept elections by popular vote, either pic.twitter.com/bOfZ81tt0S

Seriously! I mean we all know at this point the only way Stacey Abrams will accept the results of any election in which she’s the Democratic nominee is if she wins it.

Related –>> Their Rules: Stacey Abrams Shouldn’t Be Considered a VP Candidate Because She Can’t Get Over 2018 (Video)

Why Trump isn't trying to bring down Bernie Sanders – HotAir 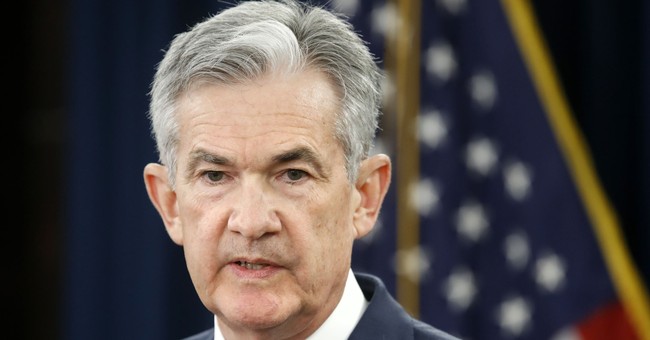