In an effort to counter the “fake news” slogan frequently used by President Trump to discredit the mainstream media, CNN debuted a cutesy slogan in the fall of 2017, calling it “Facts First.”

But many of their journalists and anchors continue to prove that “Facts First” is just as meaningless of a term now to CNN as it was when they began using it.

The latest example of this comes from “Prime Time” anchor Chris Cuomo, who on the Twitter machine this morning continued to angrily deny that he did not break quarantine last month when he was sick with the Wuhan coronavirus:

Lie. Did 14 days. Then went to my own home. Never in public. Was accosted by trespasser who cursed at wife and kids and has open case for allegedly biting a man’s hand. These are all facts. Beat it. https://t.co/aixPIzgX2f

But the facts – as told by Cuomo himself at the time, tell a far different story.

Cuomo accidentally admitted last month that he broke his Wuhan coronavirus quarantine on Easter Sunday when he ventured out to his under-construction East Hampton home with family members, where a fellow New Yorker called him out for breaking quarantine.

On his radio program the next day, Cuomo referred to the 65-year-old bicyclist who called him out as a “jackass, loser, fat-tire biker”, and also complained about his cushy CNN gig.

A couple of days later after he admitted to the Easter Sunday incident, he claimed he “couldn’t shake” his Wuhan coronavirus fever. Just a reminder: You cannot be diagnosed as free and clear of the virus until you go three days without a fever. So yes, at the time he broke quarantine he still had the virus.

Now he’s claiming he was “accosted” by a “trespasser” at his “own home” and was never “in public”? That makes no sense. How would the alleged “trespasser” have seen him had he not been in public?

If he was not “in public”, he would have had to have been in the house, which means the “trespasser” would have had to have broken into the home to get to Cuomo. If that was the case, we’d have heard about it by now because the New York Post has been all over this story like white on rice. Not only that, but had someone broken into his home, there’s a strong likelihood Cuomo would have filed charges considering family members were present.

The CNN anchor by his own admission last month broke quarantine before he was declared free of the Wuhan coronavirus.

You know how else you know he’s lying about this? Because he’s got a massive platform on CNN he could use to try and “set the record straight” if he really wanted to, but instead he randomly comments about it on Twitter, where he pretends to mic drop while his Twitter trolls descend on people who refute his claims.

Perhaps even CNN is too embarrassed not only for him but of their own disgraceful involvement in his quarantine lies to give him the airtime to address the issue. 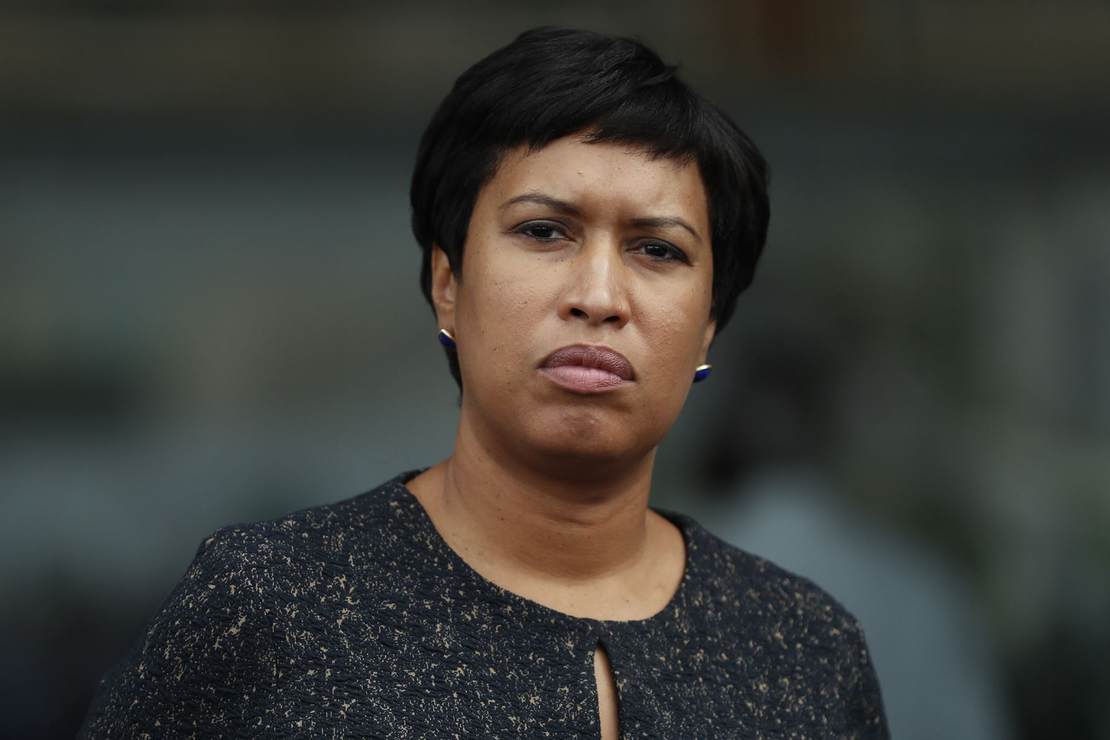