With all the interest in whether or not Russia hacked the election, there’s been an uncomfortable lack of focus on the brothers Awan, two former IT specialists contracted to work in Democrat Congressional offices who were banned back in March after suspicions arose they had illegally accessed House computers.

The Daily Signal (citing a report from The Daily Caller) now reports that the Awan brothers — who apparently enjoyed something of a monopoly on IT contracts, were powerful enough to have staffers fired if they complained and were paid more than the normal salaries for their work — are being protected by former employers in an odd and discomforting way. Aides are beginning to wonder if the brothers might be blackmailing members they once worked for with their own data.

Five Capitol Hill technology aides told The Daily Caller News Foundation’s Investigative Group that members of Congress have displayed an inexplicable and intense loyalty toward the suspects who police say victimized them. The baffled aides wonder if the suspects are blackmailing representatives based on the contents of their emails and files, to which they had full access.

“I don’t know what they have, but they have something on someone. It’s been months at this point” with no arrests, said Pat Sowers, who has managed IT for several House offices for 12 years. “Something is rotten in Denmark.”

Politico has further reported the brothers and two other relatives were accused of  “stealing equipment from members’ offices without their knowledge and committing serious, potentially illegal, violations on the House IT network.” They were also apparently violating House rules about sending data to off-site servers  and linking staffers’ iPhones to a single, non-sanctioned iTunes account. 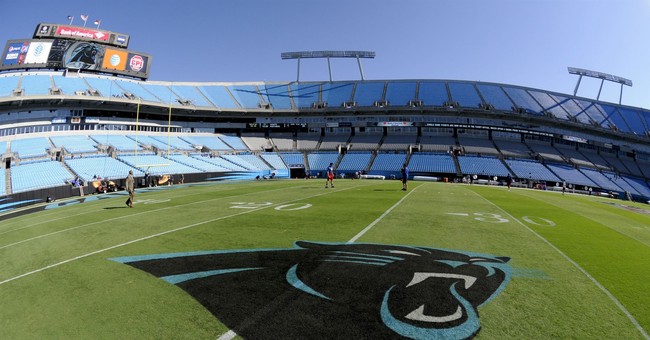 Most damning? The brothers and their accomplices could read all emails from members who employed them, as well as access any of their files. Court records also show the Awans “ran a side business that owed $100,000 to an Iranian fugitive who has been tied to Hezbollah, and their stepmother says they often send money to Pakistan,” The Daily Signal reported.

As an aside, former and now-disgraced DNC Chair Debbie Wasserman Schultz — who you may remember was the target of a very public and damaging hack that played a role in the 2016 election — recently threatened the Chief of the Capitol Police because he is retaining equipment confiscated after the Awans were banned. Schultz, who had employed the brothers, is demanding the return of that equipment and is none too happy to have the police searching through her old computers.

“I think you’re violating the rules when you conduct your business that way and you should expect that there will be consequences,” she told the Police Chief after he informed her he could not return the equipment until it was cleared by the investigating unit.

An experiment in Wisconsin changed voters’ minds about Trump