Vice President Mike Pence is currently in Florida at a church in Doral, speaking to what is described as hundreds of Venezuelan ex-pats on the state of the relationship between the United States and their long-suffering country:

The question on their minds is whether Pence will echo comments made by President Donald Trump that U.S. military intervention might be needed to quell the crisis in Venezuela.

U.S. Sen. Marco Rubio and Gov. Rick Scott will join Pence at the 4 p.m. event at Our Lady of Guadalupe Catholic Church in Doral. A few in the pews waved their nation’s flag as Latin music played over the church’s speakers.

Andriena Kissane, 42, a Venezuelan expatriate living in Pinecrest, said she favors immediate military action to help the people suffering there. “I am very afraid to go to my country,” she said. “I am afraid I won’t come back alive.”

Doral has the largest population of Venezuelan immigrants in the United States.

Pence has just returned from a tour of Latin America that followed months of uprisings from Venezuelan nationals fighting against the Maduro government. News reports from that country have been bleak, with reports of dissident deaths and disappearances, to the starvation of huge segments of the population thanks to Maduro’s Socialists United Party (PSUV) policy of nationalizing farming.

Word now is that the U.S. may impose greater sanctions on Venezuela, particularly if Maduro interferes or corrupts the 2018 elections there.

Pence’s recent trip through Latin America — and likely his speech today in Doral — are part of the cleanup the Vice President has had to do after trying to garner support for possible further Trump administration sanctions against Maduro. Trump complicated that mission on August 11 when he suggested there might be a “military option” in dealing with Venezuela.

Pence has spent the succeeding days convincing Latin American leaders that the U.S. was not about to bomb or invade or whatever else they may have read into Trump’s off-the-cuff remark.

Today at a church in Florida, Pence does the Lord’s work and continues that effort. 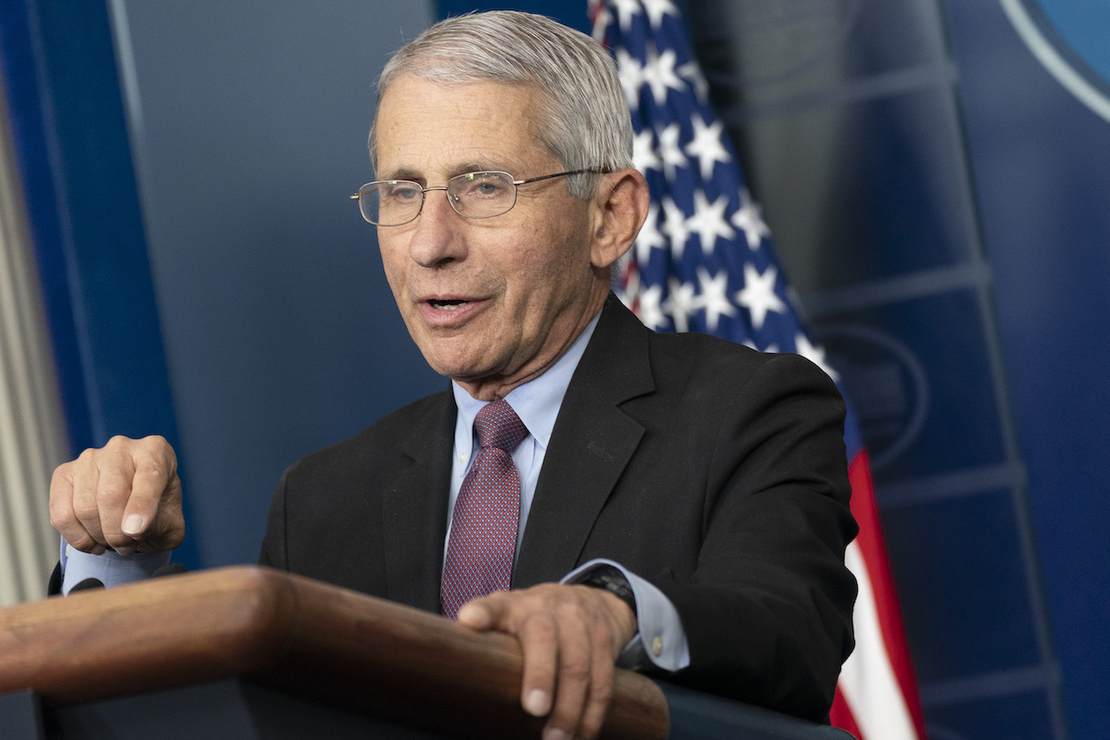 Dr. Fauci Defends President Trump From Woodward Attack, Says Trump Told Public 'the Reality of What Was Going On' 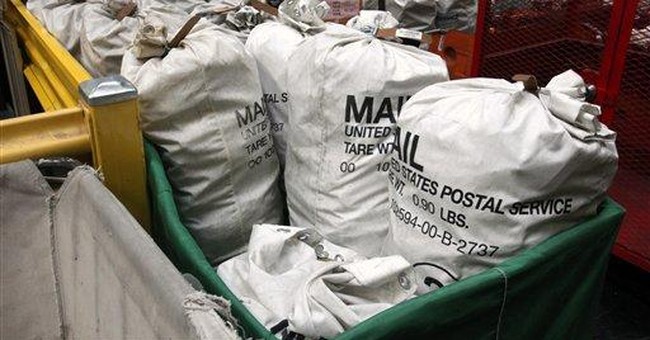