From MS-13 To Venezuela: The Willful Ignorance Of The American Left

The incredible display on social media Wednesday of anti-Trump media outlets defending MS-13 gang members (who are known to rape, behead, and cut out the hearts of their victims) just so they could portray Trump as a racist who hates illegal immigrants was something to behold.

And not in a good way. It was nothing short of depressing, in fact. There’s nothing sadder than watching people who think they’re smart do everything they can to deny reality because it might cause them to rethink their world view.

The tendency of left-leaning pundits and chattering-class types to bury their heads in the sand as regards nasty — but politically inconvenient truths — is reaching new levels of absurdity, and the MS-13 display of idiocy was just the latest salvo in the war for asinine supremacy.

And while it was one of the most visible in recent weeks, it may not have been the finest. That crown goes to John Oliver, who did an entire show (20 minutes of gags and guffaws) on the terrible situation in Venezuela while basically absolving socialism as the cause. 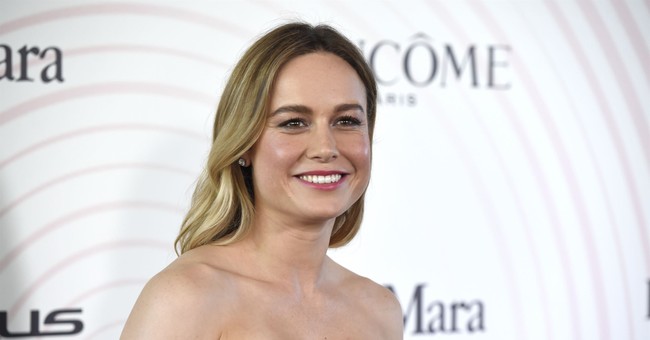 It was…incredible, really. Impressive. Not unlike the entire spread the New York Times did recently on the food shortage and starvation under President Nicolas Maduro without ever mentioning socialism. Or that same publication’s expose on the Asian “one-child” policy and the havoc it’s causing economically and culturally in China and India without ever acknowledging the role of abortion in the carnage.

Oliver goes one better, however: he giggles and mugs his way through his explanation for what’s going on in Venezuela and, instead of never mentioning socialism, mentions it BUT GIVES IT A PASS. Here’s John Sexton writing at HotAir:

There’s just one glaring problem with Oliver’s report: He says socialism isn’t the problem. In fact, he opens the whole segment by mocking conservative media coverage of Venezuela. “If you follow conservative media at all, you will see it frequently painted as the inevitable, dire consequences of a socialist government,” he says. He then cuts to a clip of someone on InfoWars doing a fairly dumb woman-on-the-street interview. That’s the kind of cheap cop-out I would expect from John Oliver. It’s about as fair as criticizing John Oliver and then offering readers a clip of some left-wing campus imbecile in glasses. But I’m not going to do that. I’m just going to point out that John Oliver’s take on socialism not being the real problem in Venezuela is complete and utter garbage.

What Oliver does is dismiss the political philosophy as the cause, and then detail — with a lot of laughs and sight gags! — exactly the ways in which socialism functions. Nationalizing companies? Socialism. Controlling the people through threats and intimidation? Socialism. Massive government give aways until the money runs out? Socialism. These are all hallmarks of the philosophy. So Oliver trying to turn what Maduro is doing into a cult of personality issue — Maduro is acting alone, y’all — is willfully ignorant at best, borderline ethically reprehensible at worst.

Everyone should give the entire thing a watch. It’s important to understand the challenge.