One Judge In College Admissions Scandal Is A National Treasure

Felicity Huffman may have served only 11 days in jail, and Lori Loughlin, still awaiting trial, is being discussed as something of a clueless victim, but at least one judge in the college admissions cheating scandal speaks for all the kids and families who work hard to for the opportunity to be educated by telling one father who paid to get his kids accepted to the University of Southern California that he was nothing more than a common thief.

Former real estate and title insurance executive Toby MacFarlane was given six months in prison Wednesday for paying $450,000 to get both his daughter and son into USC as fake athletes. 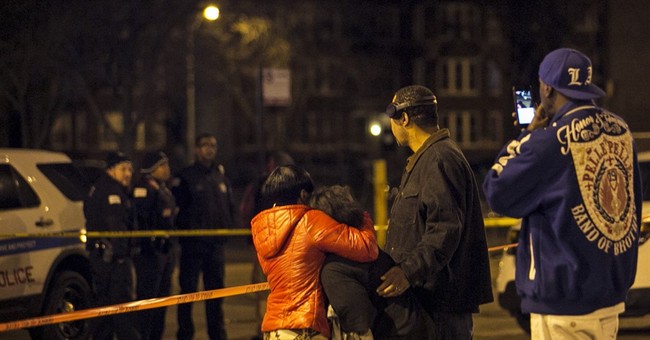 U.S. District Judge Nathaniel Gorton, who handed down the sentence, noted that McFarlane had cynically stolen one seat from a deserving child by paying to have one of his offspring admitted to the University, and then going back and perpetrating the scam a second time for his other child.

After calling McFarlane a thief — and slapping him with the longest sentence yet in a scandal that has rocked academia — Gorton spoke for all Americans when he passed moral judgment on the man for his hubris and selfishness.

“Higher education in this country aspires to be a meritocracy. Those who work the hardest or make the best grades rightfully get accepted into the best schools,” Gorton said. “You had the audacity and the self-aggrandizing impudence to use your wealth to cheat and lie your way around the rules that apply to everyone else.”

McFarlane, who pleaded guilty to fraud conspiracy charges and was fined $150,000 dollars, will also have 200 hours of supervised community service to complete once he gets out of the big house.

Meanwhile, all of America can take comfort in the fact that there’s at least one judge who understands the way reward for academic achievement is supposed to work. Maybe there’s hope for higher education after all. 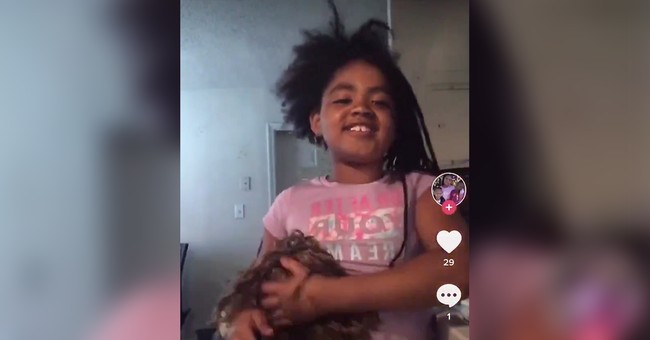