Rick Wilson’s a weird dude. In the event you said to yourself, “who?,” he’s one of the “conservatives” that started the cult of Never Trump after the election of 2016 and it has so shaped (read: broken) him that today on Twitter he decided opposition to Trump meant denying the anarchist/socialist collective called antifa, responsible for a whole lot the rioting and violence happening during the protest after-parties in American cities this last week, simply doesn’t exist.

I wrote about it today at Townhall. (Apologies for the correction that needs to be made in that piece that you should notice immediately unless it’s corrected by the time you get around to clicking the link. It was my fault and they’re aware of it. The sentiment is the same! But they’re working on the correction. I’m a pain.)

But the point, no matter how it’s rhetorically expressed, is that Wilson, in his “conservatism” wants to run cover for a group that absolutely exists and is not only inclined toward destruction and danger but is also ideologically against pretty much everything we stand for as Americans. In fact, antifa — and the network of groups that claim the mantle when it suits them — is Marxist at best, anarchist at worst. But they’re always, ALWAYS, seeking chaos.

And they’re parasites. They’re currently using the death of George Floyd and the horror of that event in the black community to co-opt the protests seeking redress of grievances and turn those gatherings into violent showdowns with police.

Fortunately, the Trump administration has been quite determined in what they plan to do about the group that has rightly taken the bulk of the blame for the rioting. As this piece from the Washington Examiner notes, antifa is firmly in the administration’s crosshairs.

On May 30, Attorney General William Barr said that “with the rioting that is occurring in many of our cities around the country, the voices of peaceful protest are being hijacked by violent radical elements” and that “groups of outside radicals and agitators are exploiting the situation to pursue their own separate and violent agenda.”

President Trump drove the administration’s point home during a speech from the White House. “I want the organizers of this terror to be on notice that you will face severe criminal penalties and lengthy sentences in jail,” he said. “This includes antifa and others who are leading instigators of this violence.”

Couldn’t happen to a nicer group. I talk about all that on today’s show (as well as the problems with the other group engaged in the protests, Black Live Matter, which might have some nobler goals but defunding the police is not one of them), and try to determine why celebrities think they’re “helping.” And I review Netflix’s “Space Force” (trailer below), a program I think has been unfairly maligned.

Come on in and sit a while.

Debunking the false claim that COVID death counts are inflated 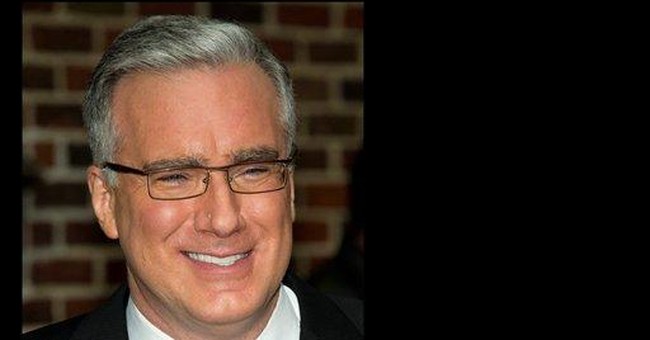 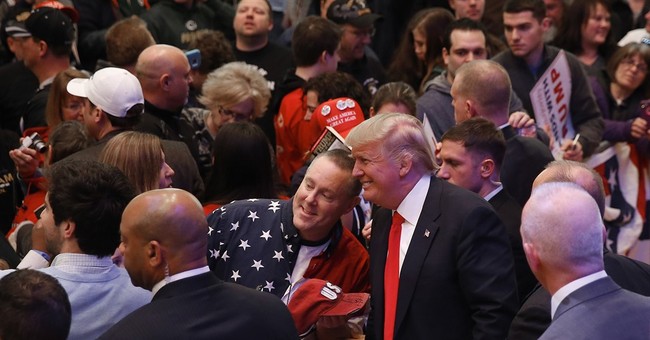