The Jason Stockley verdict was handed down one week ago in the City of St. Louis. In the intervening days, there have been protests of varying scope. Those occurring during the day have essentially been non-violent, if somewhat inconvenient at times for motorists and certain venues. But there have been eruptions of violence and vandalism at night, and the police have employed various methods to quell them and made numerous arrests.

Today, the ACLU filed suit against the City of St. Louis on behalf of two city residents, alleging violations of the First, Fourth and Fourteenth Amendments,

“for retaliating against persons engaging in First Amendment-protected activity; for interfering with the right to record police officers in public places; for unreasonably seizing them and applying excessive force; and for violating procedural due process rights by kettling and gassing and spraying them with chemical agents designed to cause pain and confusion without constitutionally adequate warning. “

The suit was filed this morning in the U.S. District Court, Eastern District of Missouri.  It seeks as relief an injunction “requiring the City of St. Louis to declare protests ‘unlawful assemblies’ and to order protestors ‘to disperse’ in a constitutional manner and otherwise limit police activities at protests as required by the Constitution (which strikes me as simultaneously vague and redundant), and reasonable attorneys’ fees and costs.

Given the injunctive relief requested, it will likely receive a fairly prompt hearing by the Court. Stay tuned! Leftist Rioters, Like their Marxist Muses, Are Literal Revolutionaries 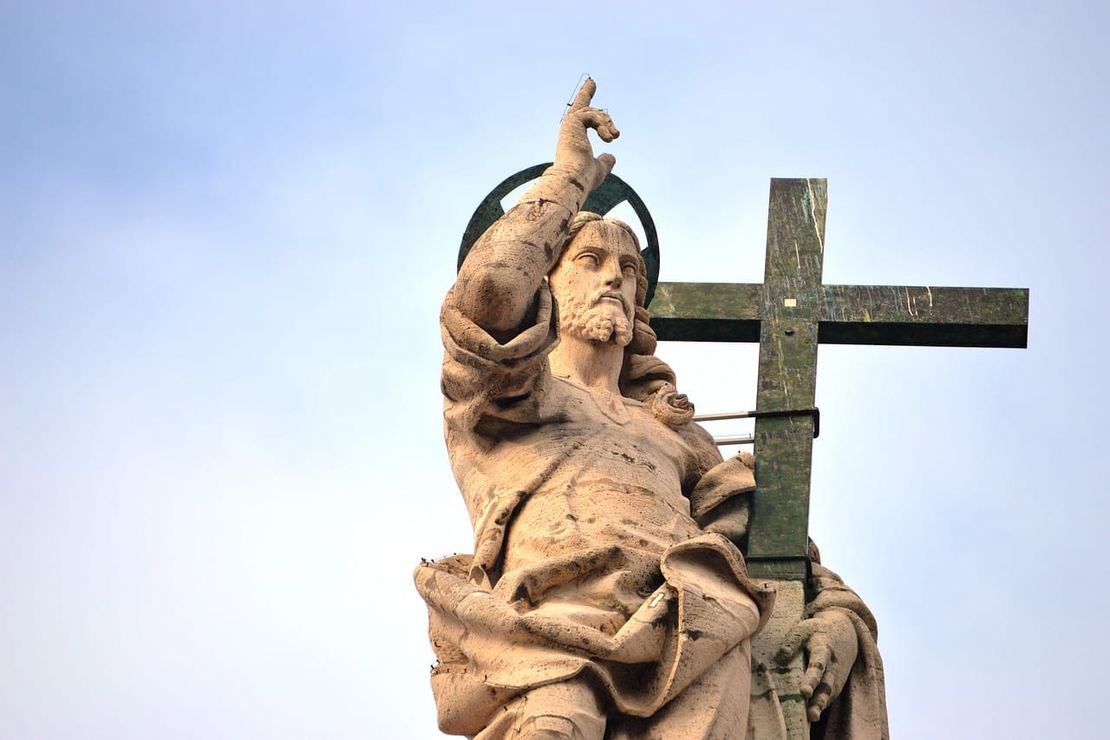 'I Would Assassinate Jesus of Nazareth,' Says TA Teaching at UCSB's Religion Department