As we are on the cusp of military action in Syria, it would do us well to take a few moments to consider whom, exactly, we are supporting.

Granted, most were horrified at the stories of hundreds of Syrians, presumably civilians but we don’t really know the mix, killed by chemical weapons that may or may not have been used by the Syrian government of Bashar al-Assad.

As far as I can discern the sum total of the reasoning for any attack on Syrian government forces and facilities is the use of chemical weapons. It can’t be an objection to the slaughter of civilians as our new BFFs in Syria have an uninterrupted record of massacre and atrocity. Now they have begun a campaign of what seems to be ethnic cleansing in Syrian Kurdistan:

Following recent clashes in Syria between al Qaeda-linked rebels and Kurdish forces, 20,000 Syrian refugees have fled to Iraqi Kurdistan, an autonomous region of northern Iraq, in the last six days.

“The factors allowing this sudden movement are not fully clear to us at this stage,” said Adrian Edwards, United Nations high commissioner for refugees (UNHCR) spokesman, at an Aug. 16 news briefing.

Cannibalism is fine. Massacres are fine. Ethnic is cleansing is fine. All so long as they are done by our new al Qaeda allies. 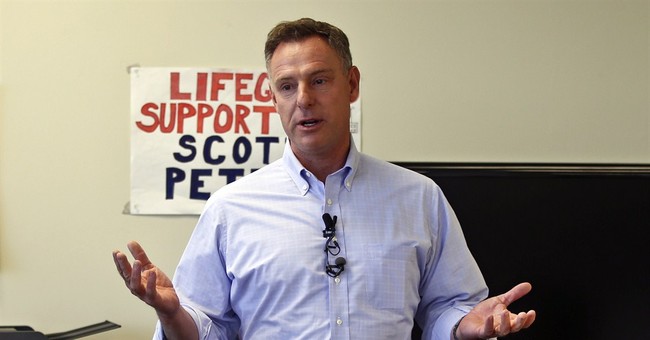 It is hard to believe that the power of the United States and what remains of its shredded national honor after four years of Obama is going to be yoked to the cause of aiding al Qaeda dominated rebels. Again.

I was in the stay-home-until-it’s-safe camp. But I just can’t take it anymore.