You know what? Segregation is a minority right

One of the great things about this highly paid gig as a RedState contributor, other than the private jet and unlimited hookers and bourbon, is being professionally obligated to keep an eye on what the left is up to. By following the left you are able to read “trans-women” (which, I believe though I’m ready to accept correction, is a man who is suffering from the delusion that he’s a woman) wax poetic on what abortion rights and feminism mean. I have to read the arguments for why marriage must, for the sake of “equality”, be expanded to include virtually any permutation of creatures. I would never have heard of the concept of “trigger warnings” being given before certain words (presumably among them are “work” and “personal responsibility”) are used. Now we are sailing into new and barely charted waters.

The history  of race relations in the United States is troubling. With the Brown v. Board of Education decision and the passage of the Civil Rights Act of 1964, the major legal supports to mandated racial segregation were knocked away. True to American liberal tradition, the process of desegregation seemed calculated to be both as inefficient as possible and to create the maximum level of racial enmity. In the epic Boston school desegregation case a truly imbecilic federal judge, Arthur Garrity, ordered that two low performing high schools, mostly white South Boston High School and mostly black Roxbury High School, would exchange entire grades of students thereby ensuring a negative synergy that resulted in violence and hundreds of kids dropping out of school. Federal courts took on unprecedented actions in ordering large scale busing of students to far flung schools to eradicate the effects of housing patterns that were thorough segregated. In 1985, Federal Judge Russell Clark assumed dictatorial control of the Kansas City, Missouri School District and levied taxes to support his pet projects such as building a magnet school and raising salaries for teachers.

Over time the general thrust of  Supreme Court decisions has been to allow courts to weigh in to prevent de jure racial segregation but to stay away from actions that mix races and ethnicities for the sake of mixing them. That fight is not over by any stretch of the imagination. With monotonous regularity you have stories like this appearing in major papers: The Washington Post and School segregation sharply increasing, studies show:

Fifteen percent of black students and 14 percent of Latino students attend “apartheid schools” across the nation in which whites make up zero to 1 percent of the enrollment, the researchers found.

The studies found that in 1970, nearly four out of every five students across the nation were white, but by 2009, just over half were white — and in the South and West, students of color now constitute a majority of public school enrollment.

The research shows that segregation is substantially increasing for Latino students across the country but most significantly in the West, and that for black students, segregation also remains very high and is most severely growing in the South.

States that have the most segregated public schools for blacks are New York, Illinois, and Michigan; among states with significant black enrollments, blacks are least likely to attend intensely segregated schools in Washington, Nebraska and Kansas.

(As an aside I have to note that none of the states mention are from the “South and West.”)

From this one could well infer that integration is good. Apparently, integration is only good when the government inflicts it on people. White people, it seems, are a threatening presence to a lot of fragile flowers and can be banned in the name of safety. Via the Huffington Post:

Last week The Ryersonian reported on an incident that involved two first-year journalism students who were turned away from an event organized by Racialized Students’ Collective because they are white.

It’s not just important, but it’s essential, for marginalized groups to have safe spaces on campus to engage with people who understand what they go through. Though this group is funded by Ryerson’s student union, it works to serve a particular group and a particular purpose. Many students at Ryerson have encountered racism in their life that is impossible to forget and many are exposed to discrimination on a daily basis. This group and these sort of events allow people of colour to lay bare their experiences and to collectively combat this societal ailment. These spaces are rare places in the world not controlled by individuals who have power, who have privilege.

These spaces, which are forums where minority groups are protected from mainstream stereotypes and marginalization, are crucial to resistance of oppression and we, as a school and as a society, need to respect them.

The technical term for what this creature is advocating is “racism.” This particular school is not alone. From the UK:

Props to Goldsmiths Students’ Union, for taking the ‘safe space’ concept to absurd new levels. Last week, one faction of the union hosted a screening of the film Dear White People and advertised it as being ‘for BME students’. For those not au fait with this lingo, BME stands for ‘black and minority ethnic’ – and the poster specifies that this screening is for students of ‘African, Caribbean, Arab, Asian and South American ethnic origin’. The union’s welfare and diversity officer and education officer both reiterated this message on Facebook and Twitter, then stated that before the screening, there was a BME ONLY social happening at Cafe Natura.

This absurdity is a logical outgrowth of the left’s obsession with identity politics and racial grievance-mongering. By creating a political movement that is dependent upon disaffected groups being made the beneficiaries of government programs and protection it has, unsurprisingly, infantilized those populations to the point where the mere presence of non-minority faces is enough to set off heart palpitations.

Maybe it is time that we declare this grand social experiment over. If we are moving from the society envisioned by the Founders, the “melting pot” metaphor whereby everyone become American, to the model favored by the left, the “salad bowl” where we are all thrust into the same container but we remain who we originally were, then it only makes sense that when the “lettuce” wants a meeting it can exclude “carrots” or “onions” because they are threatening. What doesn’t make sense in either a legal or common sense way is allowing certain groups to legally segregate when they want then demand desegregation when their mood changes… Or, radical idea, we could stop officially sanctioning activities that feed into a sense of grievance and unfairness and truly move towards a society that is race-blind.

This Week in Woke History: A World Renown Museum Collection Gets Removed, AKA ‘Decolonized’ 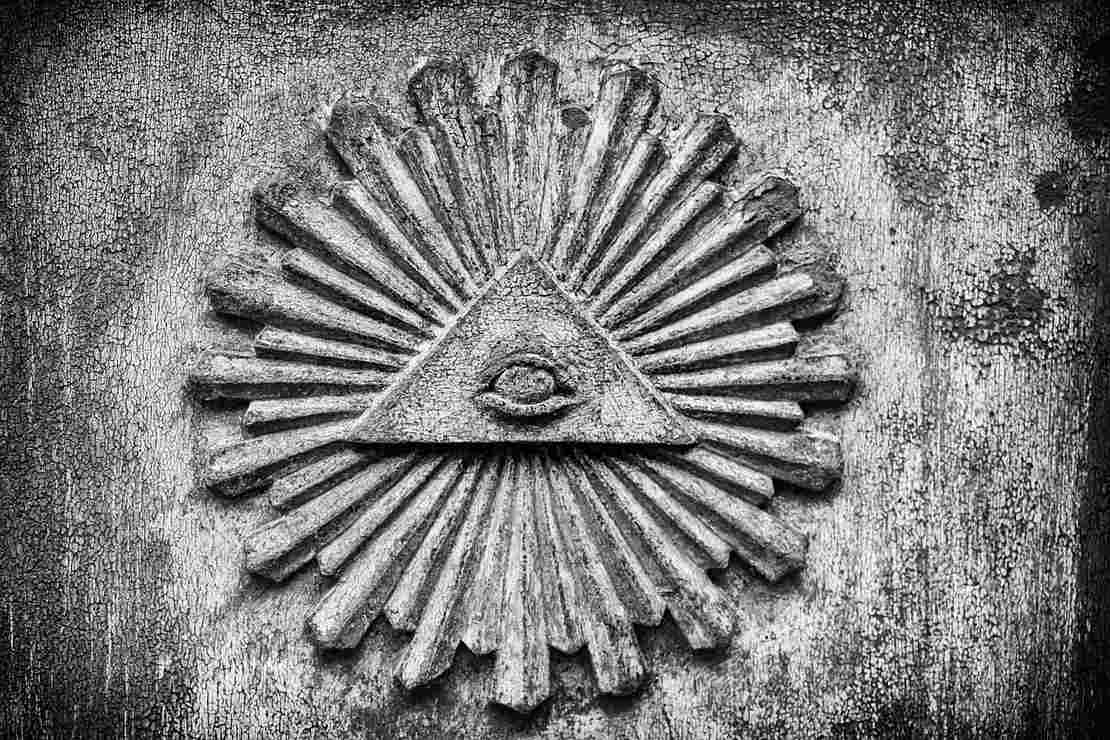