Now it looks like this overweening concern for Muslim sensibilities has begun to rack up a body count:

A former Homeland Security employee says he likely could have helped prevent the San Bernardino terror attack if the government had not pulled the plug on a surveillance program he was developing three years ago.

Philip Haney told Megyn Kelly tonight that as part of his investigation, he was looking into a collection of global networks that were infiltrating radical Islamists into the U.S.

But a year into the investigation, Haney said they got a visit from the State Department and the Homeland Security Office for Civil Rights and Civil Liberties, who said that tracking these groups was problematic because they were Islamic.

His investigation was shut down and 67 of his records were deleted, including one into an organization with ties to the mosque in Riverside, Calif., that San Bernardino terrorist Syed Farook attended.

Haney explained that if his work was allowed to continue, it could possibly have thwarted last week’s attack.

Haney says during the interview that he was told that it was out of bounds to open a terrorism investigation on any Muslim group.

The Federalist reports Haney may have been too good:

After more than six months tracking the Deobandi movement, Homeland Security halted the investigation at the urging of the State Department’s Office of Civil Rights, Haney said.

The agencies asserted that since the Islamist groups in question were not Specially Designated Terrorist Organizations, tracking individuals related to these groups was a violation of the their civil liberties, according to Haney. “The administration was more concerned about the civil rights and liberties of foreign Islamic groups with terrorist ties than the safety and security of Americans,” Haney said. He met with the DHS Inspector General in 2013, in coordination with several Members of Congress. DHS and the Justice Department then subjected him to investigations, none of which showed wrongdoing, he said. In September 2014, they sequestered him, revoked his access to the database and revoked his security clearance.

When they shut him down they deleted his files.

There is absolutely nothing here that is unbelievable. We know that Syed Farook was planning a terror attack as early as 2012. We now know that he asked his friend (who was married to the sister of Farook’s sister-in-law) to buy the rifles he used because he was afraid he could not pass a background check. We know that Farook was the subject of investigation by local law enforcement the week before the shootings. It is hard to believe that Farook’s actions and associations would not have come to the attention of counter-terrorism agencies had they not been told to ignore Islamic threats.

Interesting read from RedStater Ausonius on how the Boston Marathon bombing was allowed to happen. Bourbon On The Rocks #1018, Talking With Susie Moore on Barrett Hearings 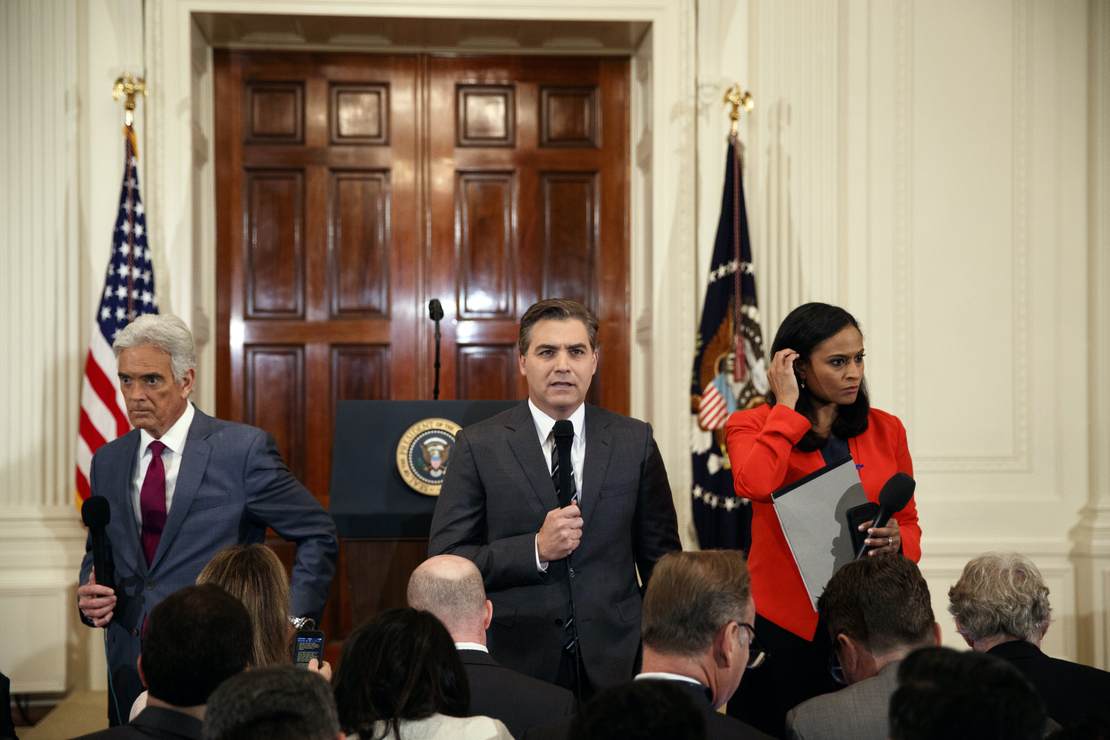 Not Shocking: Debate Moderator for Thursday Appears to Be a Democratic Partisan