Trump has been on the airwaves today woofing about how he would pick conservative Supreme Court justices (if you haven’t heard the names Diane Sykes or Bill Pryor yet, you simply haven’t been paying attention) and blaming Ted Cruz for the appointment of Chief Justice John Roberts, even though Cruz was Texas Solicitor General when Roberts was nominated by President Bush. This is a big push by Trump to convince us that he would appoint actual conservatives to the courts rather than people who would get him the most praise from those with whom he is the most comfortable. Those people would be wealthy progressives, both Republican and Democrat, who live in New York City.

Let’s go way back in time to December 9, 2015. The Supreme Court was hearing an affirmative action case originating in Texas. The University of Texas, to all appearances, is using racial quotas to admit students despite any evidence that those quotas are necessary. In fact, testimony by the young woman bringing the case pointed out that many of the black students admitted to University of Texas are not academically prepared and they flunked out. Justice Scalia made an observation that should be unremarkable:

In a remark that drew muted gasps in the courtroom, Justice Antonin Scalia said that minority students with inferior academic credentials may be better off at “a less advanced school, a slower-track school where they do well.”“I don’t think it stands to reason that it’s a good thing for the University of Texas to admit as many blacks as possible,” he added.

This should be unremarkable. UTA is considered to be one of the “public Ivies,” that is, a public university with an academic reputation on par with any of the Ivy League private universities. As the top 10 of Texas high school students make up 75% of each class, it stands to reason that the university should choose the very best candidates from among other applicants, because among them will be highly qualified foreign and out-of-state students. Choosing black kids simply because they are black, if they have a mediocre academic record, might make white university administrators feel good about themselves but it is a grave disservice to a student who may not be able to compete.

That weekend, Trump was on Jake Tapper’s show on December 13, and he had this to say:

Commentary via The Hill: 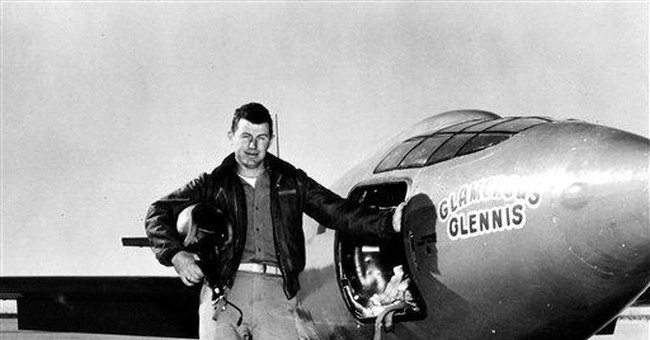 “I don’t like what he said, no, I don’t like what he said. I heard him, I was like, ‘Let me read it again,’ because I actually read it in print, and I’m going, I read a lot of stuff, and I’m going, ‘Woah,’ ” Trump said in an interview televised Sunday on CNN’s “State of the Union.”
The billionaire said he thought Scalia’s comments were “very tough to the African-American community.”

Trump, who has supported affirmative action in the past but declined to say whether he was in favor of it today, said he has great friendships with black people.

“I have great African-American friendships,” he said. “I have just amazing relationships. And so many positive things have happened.”

Tapper also mentions Trump’s long standing support for racial preferences… he’s sort of a I got mine, you get yours type, it seems.

This points back to Moe’s post on Trump asserting that Saddam Hussein opposed terrorism, he didn’t. It goes to my posts on his statement on WMD in Iraq and his long standing, even until today, support of Planned Parenthood. The man has no conservative inclinations whatsoever. He knows little to nothing about current affairs. He gets his information from whatever left wing nutbag has his ear at the moment.

If Trump receives the nomination and is elected, we MIGHT get a Diana Sykes. That possibility alone guarantees I will vote for him over Hillary Clinton because she will give us another progressive activist like Kagan or a room temperature IQ progressive activist like Sotomayor. BUT there is no guarantee that Trump will not give us Hillary-Clinton-esque picks for the Supreme Court because the man simply does not understand the issues, he has no adherence to any principle of governance, and he simply can’t be trusted to not have had three-flush curry for dinner and decide that his sister really would be a great justice. 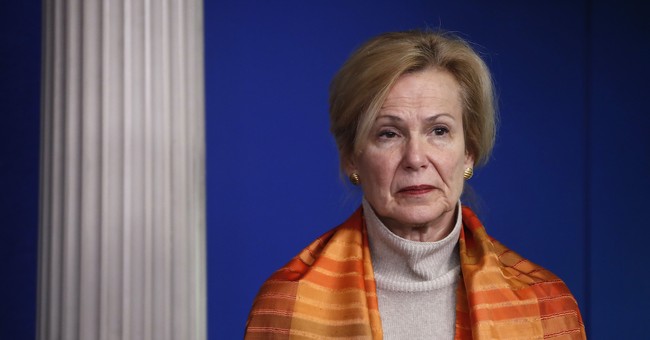