The terrorist attacks that ravaged Brussels through a series of explosions Tuesday is unlikely to inspire copycat attacks in the homeland, FBI Director James Comey said Thursday.

“So far we don’t see any indication of that here,” Comey said during a news conference at the Department of Justice. “And, in fact, I am an optimist, but I actually think that it may have the reverse effect.”

Comey said in the wake of a terrorist attack the FBI immediately focuses on whether there were any U.S. connections to those responsible for carrying out the strike and whether anyone in the U.S. would see that as a copycat opportunity. He suggested the mayhem from a terrorist attack, like the one in Brussels that left more than 30 dead and more than 270 injured, would diminish any hopes of carrying out a similar attack rather than inspire it.

“When people see images of innocent men, women and children being slaughtered around the world, I hope that will reinforce the notion that the Islamic State, so-called, is not engaged in some heroic, romantic battle on the side of good, but instead they’ll see it as a bunch of savages occupying a space that’s hell on earth right now,” Comey said.

Let’s take this step by step. The FBI has been singularly unable to stop actual jihadi operations in the United States. They have puffed up their terrorism arrest record with bullsh** arrests of Walter Mitty types who fantasized about joining ISIS or with the mentally challenged who were led into a terrorist conspiracy by the FBI or one of its informants. In the case of Fort Hood and Boston and Garland, TX, and Chattanooga, TN, and San Bernardino, CA, the FBI was clueless. Any claim the FBI makes to knowing anything about the jihadi underground in the United States borders of laughable. What the FBI is essentially tell us is that they are unaware of any plans for a Paris- or Brussels-style copy cat attack in the United States, ergo no such plan exists. 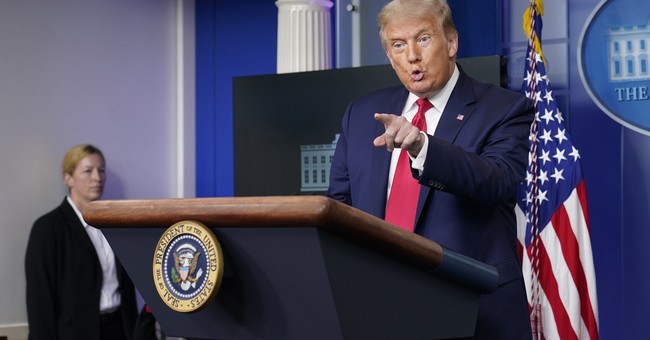 The second part is even more laughable. That a movement drowns people en masse, that burns prisoners of war alive, that decapitates Christians and anyone else who runs afoul of them, and still attracts recruits from Europe would be hurt by attacks in the heartland of the enemy is really little short of delusional. In fact, just the opposite seems true. Via CNN:

Investigators are aware of multiple additional ISIS plots in Europe possibly linked to the Paris and Brussels networks that are in various stages of planning.

A combination of electronic intercepts, human sources and database tracking indicates several possible targets had been picked out by the ISIS operatives over the last few months since the Paris attacks, according to U.S. counterterrorism officials.
Since the attacks earlier this week, information found in a raided apartment, including maps, indicated other potential targets had been chosen, one of the sources said.
According to a senior Belgian counter-terrorism official, investigators believe the Brussels ISIS cell were composed of two teams who were planning a larger attack or series of attacks in Belgium at a later date. After police discovered Salah Abdeslam’s hiding place on Tuesday last week, investigators believe the second team, including suspected bomb-maker Najim Laachraoui, accelerated their timetable. They believe the second team consisted of the Bakraoui brothers and at least two others now on the run.

By this sort of thinking, 9/11 should have spelled the end of al Qaeda. If not that, then the attacks in Madrid and London. But just the opposite has happened. Contrary to what our doofus president says, these attacks show the Islamic world that ISIS is strong and ISIS is powerful enough to carry out attacks on the territory of western nations.

Comey is arguing a tough brief. The administration is predisposed to cower in fear before Islamic extremists and stymie law enforcement efforts that could upset CAIR and disrupt the flow of campaign contributions. As FBI director he has very few tools to use in this environment but shameless puffery in defense of the administration’s discredited position that ISIS is on the run doesn’t build confidence in either Comey or his agency. 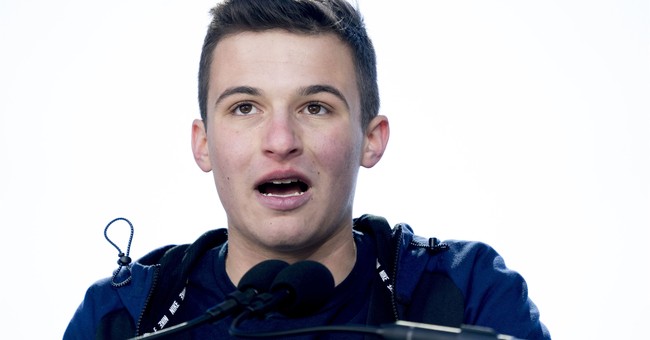