Over the course of a long lobbying career in D.C., top Trump aide Paul Manafort and his firm made a fortune fronting for a group of clients once referred to as the “torturers’ lobby.”
…
But over the years, they made millions by representing a rogue’s gallery of clients far away from D.C.’s genteel corridors of power: dictators, guerilla groups, and despots with no regard for human rights—including one man responsible for mass amputations, and another who oversaw state-sanctioned rape.

In more recent years, when he wasn’t allegedly sexually harassing women who worked for him, Manafort developed a bro-mance for Vladimir Putin, lobbied for a corrupt Ukrainian dictator who was a wholly owned subsidiary of Putin, and cavorted with a businessman who admitted to close ties to the Russian Mob. And he lobbied against Israel in the service of Saudi Arabia.

Manafort’s ties to the dangerous, the unsavory, the criminal, and the psychopathic reeked to such an extent that when his name was put forward to “manage” the 2008 GOP Convention, John McCain said “not no but hell no.”

Now we discover that Manafort was also a lobbyist for an astro-turf group, the Kashmiri American Council, that was actually a front organization for Pakistan’s Inter-Services Intelligence (ISI).

If you haven’t followed the story, ISI is essentially an international terrorist group masquerading as national intelligence organization.

US authorities describe the main Pakistani intelligence service as a terrorist organisation in secret files obtained by the Guardian.

Recommendations to interrogators at Guantánamo Bay rank the Inter-Services Intelligence Directorate (ISI) alongside al-Qaida, Hamas and Hezbollah in Lebanon as threats. Being linked to any of these groups is an indication of terrorist or insurgent activity, the documents say.

“Through associations with these … organisations, a detainee may have provided support to al-Qaida or the Taliban, or engaged in hostilities against US or coalition forces [in Afghanistan],” says the document, dated September 2007 and called the Joint Task Force Guantánamo Matrix of Threat Indicators for Enemy Combatants. It adds that links to these groups is evidence that an individual poses a future threat.

The revelation that the ISI is considered as much of a threat as al-Qaida and the Taliban will cause fury in Pakistan. It will further damage the already poor relationship between US intelligence services and their Pakistani counterparts, supposedly key allies in the hunt for Osama bin Laden and other Islamist militants in south Asia.

Manafort collected nearly $1 million to give the Kashmiri American Council lobbying aid to cover up Pakistani terrorism directed against India:

The Kashmiri American Council was a “scam” that amounted to a “false flag operation that Mr. Fai was operating on behalf of the ISI,” Gordon D. Kromberg, the assistant U.S. attorney who prosecuted the case, said in March 2012 at Fai’s sentencing hearing in federal court. While posing as a U.S.-based nonprofit funded by American donors sympathetic to the plight of Kashmiris, it was actually bankrolled by the ISI in order to deflect public attention “away from the involvement of Pakistan in sponsoring terrorism in Kashmir and elsewhere,” Kromberg said. Fai, who pleaded guilty to conspiracy and tax fraud charges, was then sentenced to two years in federal prison.

Lobbying records filed with the secretary of the Senate show that Manafort’s lobbying firm, Black, Manafort, Stone & Kelly, was paid $700,000 by the Kashmiri American Council between 1990 and 1995. This was among more than $4 million that federal prosecutors alleged came from the ISI; Fai collected the money over 20 years from “straw” American donors who were being reimbursed from secret accounts in Pakistan. (The funds were in some cases delivered to Fai in brown paper bags stuffed with cash — and then the donors reimbursed with wire transfers from ISI operatives, according to an FBI affidavit.)

So it really should be no surprise when Manafort’s long time buddy, Roger Stone, engages in what amounts to terrorism to try to strong arm Reince Priebus into ignoring the will of the 60+% of GOP voters who gag when they hear Donald Trump’s name. Terrorism and Manafort have a long and intimate acquaintance.

They wanted to GET TRUMP: Techno Fog shares most DAMNING info yet in thread of updates on FBI/Flynn case 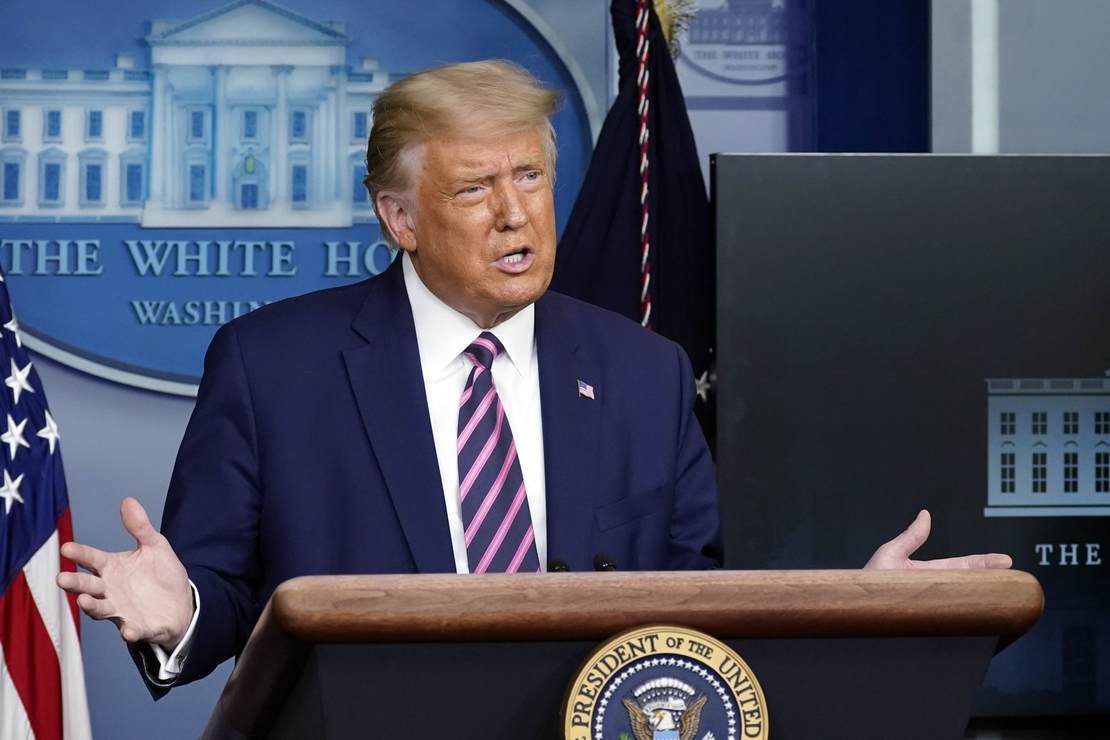