Is Mike Huckabee Quitting the GOP? Or Is He Going To Attend Remedial Math? (VIDEO)

Speaking on Fox’s America’s Newsroom Thursday, the former Arkansas governor dismissed the notion that he could be up for the VP slot — “He’s never said anything to me about it,” he said — but averred that he would do everything in his power to make sure that Trump becomes the next president, even though the party was not be supporting him in unison yet.

“When we nominated people over the past several election cycles, some of us had heartburn, but we stepped up and supported the nominee,” he said, and told any Republicans not backing Trump to leave the party. “This isn’t Burger King,” he said. “This is an election. And you don’t get it all the time just like you want it.”

Here’s the thing. GOP voters have overwhelmingly rejected Trump. He is not the choice of the GOP by any stretch of the imagination. To date 26,651,002 votes have been cast in the GOP primaries. Of those votes, Donald Trump has won 10,717,357, or 40.2%. What is more telling, in party conventions where the votes are limited to people who actually have a history of caring about the GOP or politics, Trump regularly gets his ass handed to him. Trump is the beneficiary of a ill-conceived system of awarding delegates on a winner-take-all basis and systemic corruption of open primaries and primaries with same-day party registration.

If anyone is entitled to be upset with the apparent selection of Donald Trump as our party’s nominee it is the 60% of primary voters… and probably 75% of GOP voters when you factor out Democrats and independents… who have had this fraud and charlatan imposed up on them.

Having 40% support is a hijacking, it isn’t being a team captain. And Mike Huckabee should either follow his own advice and leave the GOP as he is rejecting the will of the voters. Or he could take a remedial math course and learn how to count. 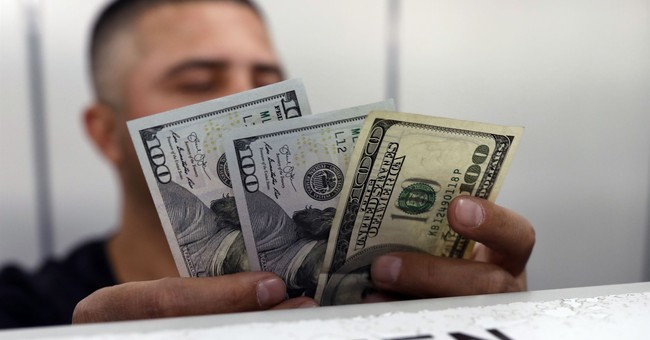