The game-changing Wisconsin recount demanded by Watermelon party (that is Green on the outside and Red on the inside) of nutty Jill Stein is certainly validating the wisdom of that decision. According to her the Wisconsin election was hacked or something and she would have really won or something. In actuality, the recount is a cynical effort on the part of the Clinton campaign to try and damage Trump while at the same time keeping plausible deniability of their role in pushing Stein to do this.

Now we’re over a third of the way completed and the results show that this was definitely a good use of donor dollars: 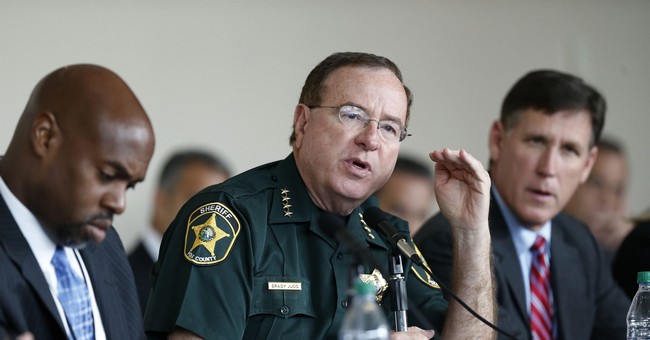 That’s right. Trump has picked up about 35 votes. Unless Milwaukee, which routinely has precincts where there are more votes cast than registered voters, finds a couple of semi-trailers stuffed with uncounted Stein and Clinton ballots, this recount, as was to be expected, did nothing but waste time and money. Stein has burned down what credibility she did have. Clinton burned her credibility down months ago so she’s basically unharmed by this fiasco.