I don’t care what kind of a Trump hater you are, this is good news.

BREAKING NEWS! Sessions' DOJ is abandoning its 6-year old claims that TX Photo ID law was enacted w/discriminatory intent. We will fight on! 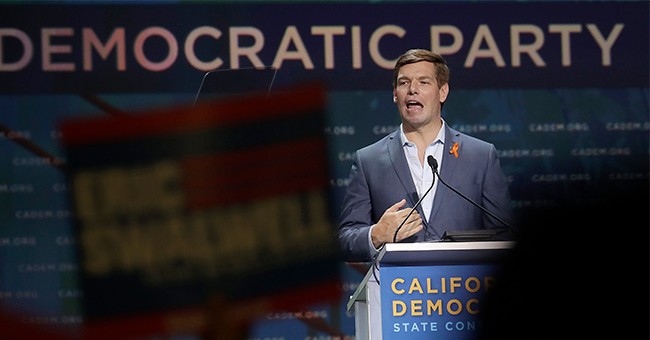 The whole idea behind the lawsuit is ridiculous and is based on the unsupported and unsupportable notion that requiring proof of identity to vote is racially discriminatory because, presumably, select minority populations (read this as “not Asian”) are just too dumb to figure out how to comply with the law. If a Republican group ever made that claim the howls of racism would be so loud your ears would be damaged. Talking Points Memo has the whining:

For the last six years, the Justice Department has sided with the citizens and civil rights groups fighting Texas’ voter ID law, which a federal judge at one point found to be intentionally discriminatory against black and Latino voters. But its position changed Monday when the department decided to drop its claim that Republican state lawmakers enacted the law to make it harder for minorities to vote.

“This signals to voters that they will not be protected under this administration,” said Danielle Lang, the deputy director of voting rights at the Campaign Legal Center, which is challenging Texas’ law in court.

The reversal, on the eve of a key hearing in the case, is a clear sign of the DOJ’s direction under Attorney General Jeff Sessions—a longtime advocate of voter ID laws and other voting restrictions. The department signaled its intentions last week when it joined with the state of Texas to ask the court to hold off on judging the constitutionality of the law until Republican lawmakers can modify it. The court rejected this request.

Lang told TPM that the DOJ reached out Monday morning to her and the other voting rights groups fighting the law to notify them of their new position.

On Tuesday, DOJ lawyers will appear before U.S. District Judge Nelva Gonzales Ramos and inform her that the federal government is dismissing its claim that the voter ID law was crafted with a discriminatory intent.

So far Jeff Sessions is turning out to be everything we could have hoped for. The Trash Sourcing for the Steele Dossier Just Got Even Worse Joe Biden Gets Angry Again, Tells 56% of Americans Not to Vote for Him in Bizarre Outburst

Colin Kaepernick, Essayist: The Athlete Pens a Series on the Superior Safety of No Prisons or Police

CNN Outrageously Gaslights on Court-Packing Issue, but Facts Simply Aren't on Their Side

Police Officer Who Shot Jonathan Price Arrested on Murder Charges, But Will We Ever See Change?

The Return Of Gun Shows And Their Impact On The Elections 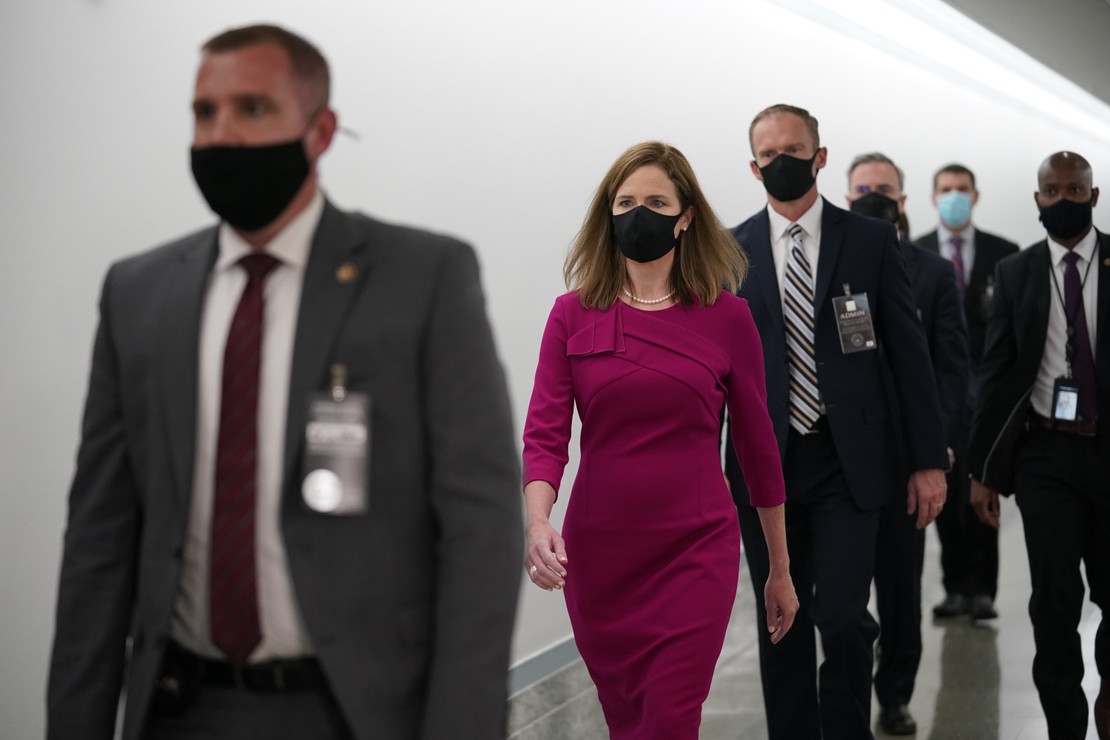 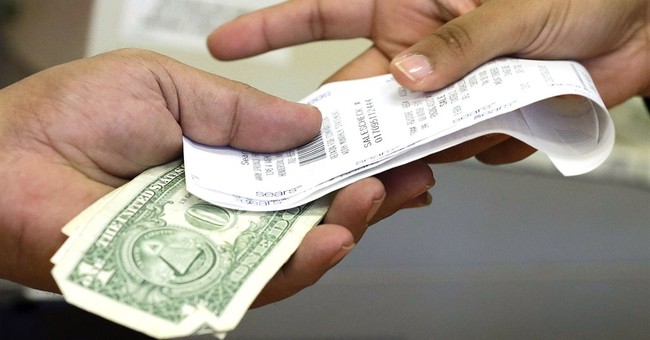 Keep An Eye On Big Retail