NOW WE KNOW. The Iran Nuclear Deal Prohibits US Officials From Criticizing the Deal

One of the most unusual features of the Iran nuclear deal was the existence of extensive side agreements which the administration refused to share with Congress and which remain secret. Oddly enough, some of the side agreement remain secret from the United States.

In an interview, Pompeo told me that he and Cotton were meeting with the deputy director of the IAEA and the agency’s two top Iran negotiators just days after the nuclear accord was announced, when they asked how the agency will carry out verification at the Iranian military complex at Parchin. IAEA officials told them, quite casually, that the details were all covered in agreements negotiated between the IAEA and the Iranian government. It was the first they had heard of the side deals.

It turns out that only the two parties — the IAEA and Iran — get to see the actual agreements (though you can see a picture of Iranian and IAEA officials holding up what appear to be the secret accords here).

Earlier in the week, Secretary of State Rex Tillerson scorched the Iran nuclear deal as he was submitting a certification that Iran was in compliance with the Joint Comprehensive Plan of Action (JCPOA). This report was pro forma and to have declared Iran out of compliance Tillerson would have had to ignore the current reporting from the IAEA. Tillerson made it very clear that the United States would not consider Iran’s JCPOA compliance in a vacuum.

This brought an outraged response from Iran’s foreign minister quoting sections of the secret side agreements:

#IranDeal obliges US to support successful implementation, incl in public statements, and to refrain from adversely affecting normal trade. pic.twitter.com/l65taPdjnL

We’ll see if US prepared to live up to letter of #JCPOA let alone spirit. So far, it has defied both. Should I use my highlighter again? #pt

In the context of what we just learned, Tillerson’s public comments were actually an abrogation of the JCPOA.

2020 Campaign: Here Is Why the Democrats Fear Bernie Sanders

The Democrat Party Is Melting Down as Bernie Sanders Surges 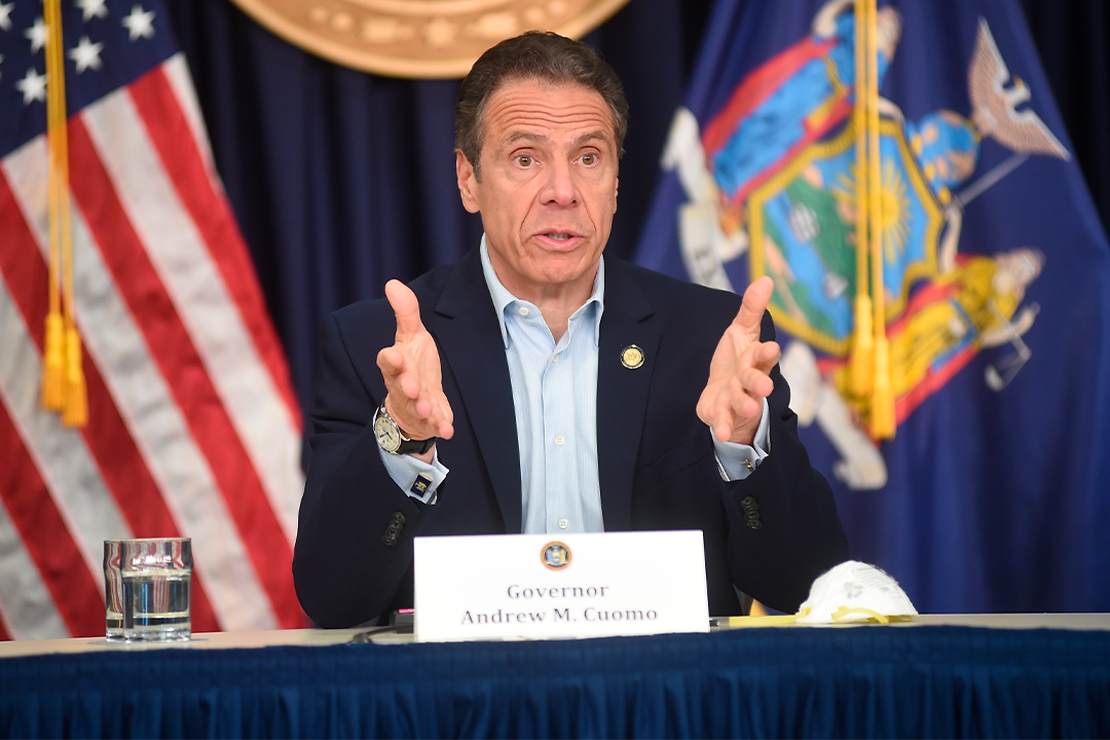