The Paris Agreement Repudiation Reveals Something Interesting About Donald Trump

For some months we’ve heard that the inner circle of Trump’s family, Jared Kushner and Ivanka Trump, were in favor of the US staying in the Paris Agreement. Here are some data points:

Several people familiar with the move told the newspaper that the language was axed from an earlier draft of the order after Ivanka and Kushner intervened.

On the campaign trail, Mr. Trump vowed to “cancel” the climate deal, and his most politically conservative advisers, including Mr. Bannon, have pushed him to follow through. But Mr. Bannon’s influence has waned in recent weeks, while authority has risen for Mr. Trump’s daughter Ivanka and son-in-law, Jared Kushner, who advocate staying in the accord.

We also know, via that same NYT story, that many of Trump’s policy advisers, as well as many of his friends in industry, wanted the US to remain in the Agreement. 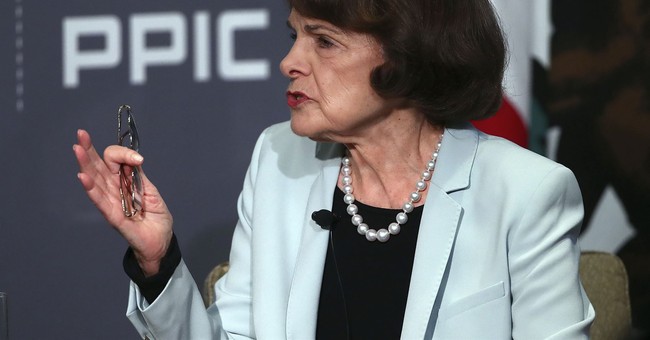 Axios (a site I’m really beginning to warm up to) gives this account:

[Axios correspondent Jonathan] Swan sends AM readers this fascinating postcard from behind the scenes:

Sound smart: Allies say Trump — with no ironclad policy convictions on climate, and buffeted by conflicting campaigns from rival advisers — defaulted toward delivering on a campaign promise that catered to his last refuge, the voters who put him in office.

During the primary and campaign season, I made it clear that Trump was not my candidate (mine was Cruz, Cruz, and Cruz, in that order) but that I didn’t have the fear and loathing of a Trump presidency that some did (Sept 2015 | Feb 2016). My reasoning was that Trump simply didn’t care very much about a lot of issues and I was more likely to get a lot of things that I wanted via transactional interactions. At a minimum, I’d do better with Trump than I would with a John Kasich or Jeb Bush because they’d be trying to appease people.

The Axios account is exactly what I’m talking about. Trump has no strong convictions on climate change. His advisers are divided. So he, as my Old Man says, ‘dances with them what brung him.’ He looks to his campaign promise and uses it as a crutch to make a decision rather than making a personal choice between competing factions. This, I think, is what makes Paris different from moving the US Embassy to Jerusalem. I’d be shocked if anyone in his inner circle, Kushner or Bannon, wanted that move at this time. For sure no one in State or the NSC wanted it. So going with his inner circle was an easy choice. to make.

I have no illusions about who and what Trump is. But neither to I think he’s the devil. And he has shown that he is keenly aware of how he got to the Oval Office and is willing to deliver even when opposed by Jared and Ivanka. 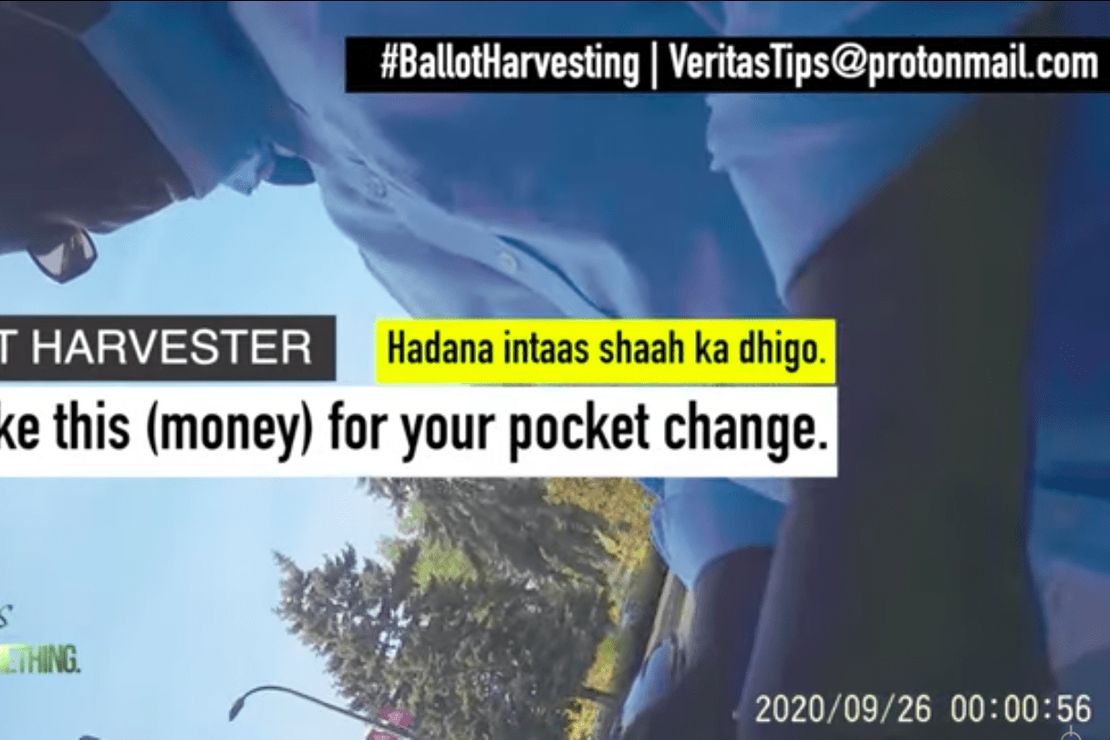