On Tuesday, Attorney General Jeff Sessions gave a speech at Alliance Defending Freedom’s Summit on Religious Liberty in Orange County, California. The Alliance Defending Freedom is a conservative Christian non-profit that provides legal advocacy, training, and funding to support the defense of religious liberty. They are pro-life and pro-traditional family and marriage. They are only a fringe group in the sense that being an orthodox Christian is now a fringe position in much of the nation. But what has really put them in the crosshairs of the left is the fact that they are fairly successful. They were the prime mover behind the Trinity Lutheran case in which the Supreme Court decided, in a 7-2 decision, that states could not discriminate in awarding non-religious grants based on religious viewpoint.

This is how the media covered Sessions’ speech:

Why do they call them a “hate group?” Because the Southern Poverty Law Center, a far-left, anti-Christian hate group, lists them as an extremist/hate group. (After reading SPLC’s bill of indictment, I made a donation to ADF, had a cigarette and took a short nap.)

The irony of the media glomming onto the SPLC description is really too much. It is the SPLC that is the actual hate group and the SPLC can boast of having inspired at least two incidents of domestic political terrorism:

James Hodgkinson, the assassin who attempted a mass assassination of Republican congressmen, was also a fan of the SPLC, going so far as to list it on his Facebook profile as a group he liked.

This goes back to the same point made over and over and over. If you are willing to consider, even for a nanosecond, that the media are honest brokers and that politics doesn’t infuse basically 100% of their coverage you are living in a dream world. The media are the propaganda arm of the progressive movement. Nothing more. Nothing less. Here, they have taken a list developed by a group that openly touts its hatred for observant Christians and which has been fingered as the inspiration for left-wing terrorism and use that list to discredit a group that works within the law. 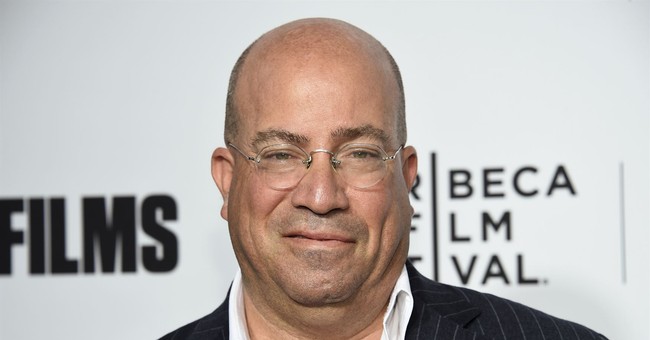