As Jill Stein’s Campaign Is Investigated for “Collusion,” She Does the Most Amazing Thing

Jill Stein of Lexington, Mass. announces that she will seek the presidential nomination of the Green Party during a news conference outside the Statehouse in Boston Monday, Oct. 24, 2011. Stein is proposing what she’s calling a Green New Deal to end unemployment in America and jump start a recovery. (AP Photo/Elise Amendola)

Today, the Senate Intelligence Committee announced that it is going to examine the presidential campaign of Jill Stein to see if she was colluding with the Russians:

Sen. Richard Burr (R-N.C.) told reporters Monday that the Senate Intelligence Committee has “two other campaigns that we’re just starting on,” in addition to the panel’s ongoing probe of alleged ties between the Trump administration and Kremlin officials. One of those he identified as Stein’s; Burr has indicated previously that the committee is also looking into reports that the Democratic National Committee and the Hillary Clinton campaign paid for research that went into a dossier detailing allegations of Donald Trump’s 2013 exploits in Moscow.

Stein was present at a 2015 dinner in Moscow that was also attended by Trump’s former national security adviser, Michael Flynn, whose contacts with Russian officials have been a chief focus of congressional investigators and special counsel Robert S. Mueller III’s probe. Flynn and Stein were photographed at the same table as Russian President Vladi­mir Putin, who sat next to Flynn and across the table from Stein.

(If there are “two other campaigns” they are looking at, it may mean that Evan McMuffin is being looked at, too, which is so richly ironic I can’t really stand the excitement.)

Stein hasn’t helped herself out a lot in this regard.

She says people looking to challenge power in this country go on the tv channel. Nah, only traitors do. #TrumpRussia #AMJoy pic.twitter.com/rV1vTRHTA4

Listening to Jill Stein champion state-run Russian media as a noble free speech platform is both funny & nauseating. But more the latter. 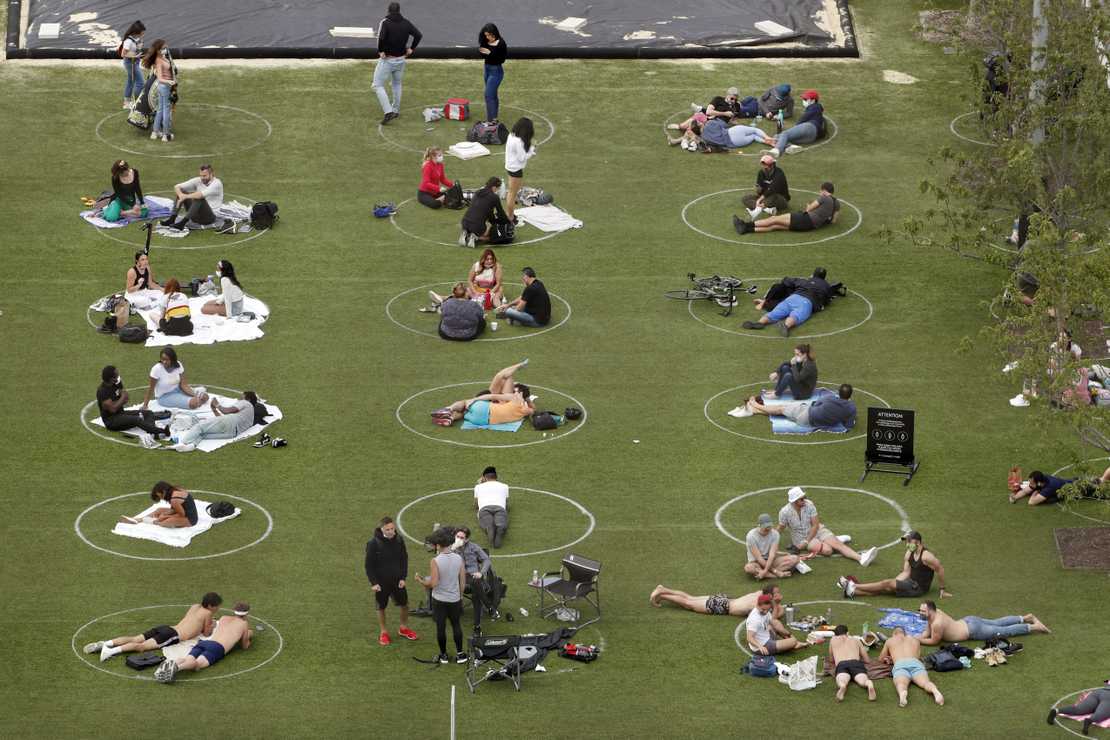