Arizona Governor Doug Ducey has announced that he has appointed Representative Martha McSally to fill out the seat being vacated by the resignation of Jon Kyl. This move has been rumored/expected since McSally managed to lose her contest with Krysten “Arizona is the meth lab of democracy” Synema.

It is hard to object to McSally’s appointment. She’s established a reputation as a serious Member and a solid worker. The danger lies two years down the road when the seat must be defended. McSally has demonstrated that she’s a lethargic, uninspired, and uninspiring candidate for both House and Senate. McSally’s loss was not caused by some huge seismic shift in Arizona politics. As she was losing to a candidate who had denigrated the state and said it was fine for Americans to join the Taliban, Ducey beat his rival for governor by 14 points. McSally’s loss was a direct reflection on her weakness as a candidate. 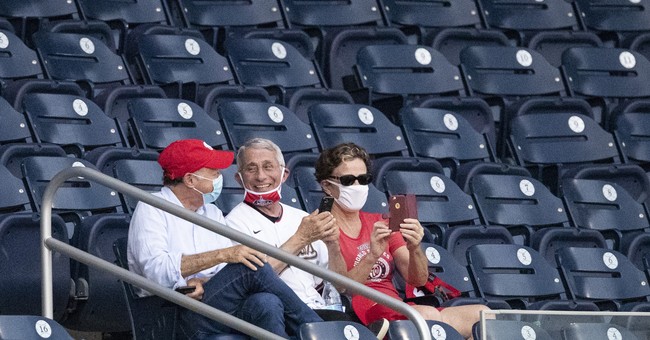 I fear with McSally’s appointment we have moves a “safe” or “leans” Republican Senate seat into the “leans” Democrat column. Chicago alderman: Bring in the feds as Lightfoot “totally unprepared”