Labor Secretary Alex Acosta pauses while speaking during a news conference at the Department of Labor, Wednesday, July 10, 2019, in Washington. (AP Photo/Alex Brandon)

Secretary of the US Department of Labor Alex Acosta has submitted his resignation. Fair or not, this was little short of inevitable.

His role as the federal prosecutor in the sex trafficking case against Jeffrey Epstein that resulted in a laughable sentence was difficult to defend and his press conference was not a confidence builder.

From what we know at this point: a) the Palm Beach District Attorney was hot-to-trot to prosecute the case until the county sheriff revealed the target was a major Democrat donor, b) a grand jury returned very few charges, c) the Department of Justice headquarters was deeply enmeshed in the case, and d) Acosta appears to be more of a messenger boy than a decision maker. While I don’t think Acosta did a good job at his press conference, I don’t think anyone forced to defend legal decisions negotiated between multiple parties that resulted in a pedophile getting away with it could do much better. Be that as it may, Acosta’s departure is for the best as it, at least, removes the only prominent Republican, other than Trump, involved in the whole episode. 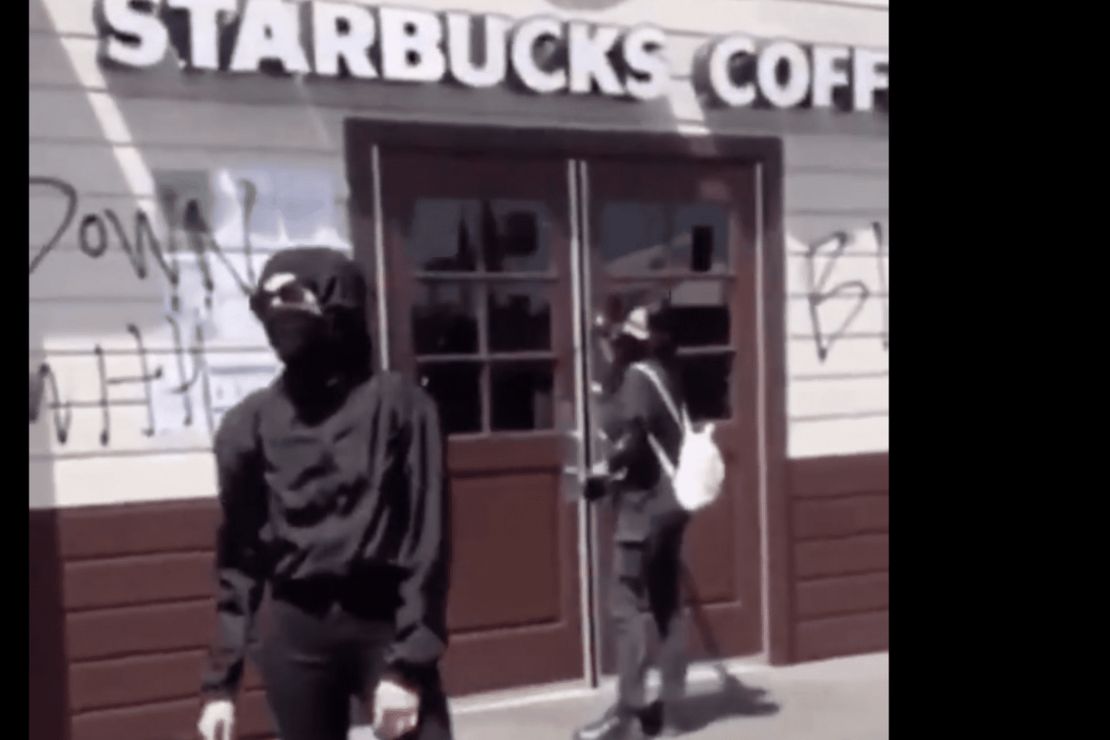