On Wednesday, former Dallas police officer Amber Guyger was sentenced to ten years in prison for the rather senseless and inexplicable killing of an unarmed stranger in the stranger’s own apartment. While SJWs were baying for blood outside the courtroom and giving America a master class in what kind of a sh**hole we’d be living in if they ever came to power…

…inside the courtroom, faith in our common humanity and in justice and possibly redemption were being strengthened.

How would you top an emotional moment like that? Judge Tammy Kemp, left the bench and gave Guyger her personal Bible:

After stepping off the bench to comfort the Jean family, the judge walked over to Guyger, still at the defense table. She bent low and spoke in the young woman’s ear. “You understand?” the judge said, barely audible.

The judge appeared to be overcome in the moment, and left the courtroom. She returned a moment later, a small Bible in her hand.

“You can have mine,” the judge said to Guyger. “I have three or four at home.”

She then began to counsel Guyger. The pair were talking low, barely audible, just the two of them. “This is your job,” the judge said, opening the book.

The judge mentioned John 3:16, saying this will strengthen her. Guyger nodded her head.

“You just need a tiny mustard seed of faith,” the judge said. “You start with this.”

And how could you top this moment? Well, if you are the bigots of the Freedom From Religion Foundation, you’d file a judicial misconduct complaint against Judge Kemp.

Freedom From Religion Foundation files complaint against Judge Tammy Kemp over her exchange with Amber Guyger at the end of the proceedings yesterday. pic.twitter.com/1X7KXANxze

According the the FFR press release crowing about their bigotry:

Government employees may not use the power and privilege of their offices to preach their personal religious beliefs, FFRF Co-Presidents Annie Laurie Gaylor and Dan Barker point out in a letter to the commission.

“It violates the constitutional separation between state and church for a sitting judge to promote personal religious beliefs while acting in her official capacity,” the letter reads. “She was in a government courtroom, dressed in a judicial robe, with all of the imprimatur of the state, including armed law enforcement officers, preaching to someone who was quite literally a captive audience. Delivering bibles, bible studies and personal witness as a judge is an abuse of power.”

FFRF notes that Kemp appears to have generally handled a difficult and widely publicized trial with grace and aplomb, but that her decision to preach the bible to a criminal defendant was a serious First Amendment violation and signaled to everyone watching that she is partial to Christian notions of forgiveness.

“We believe that our criminal justice system needs more compassion from judges and prosecutors, but here compassion crossed the line into coercion,” comment Gaylor and Barker. “And there can be few relationships more coercive than a sentencing judge in a criminal trial and a citizen accused and convicted of a crime.”

FFRF asks that the commission investigate these actions and educate Kemp on her obligation to remain neutral on matters of religion to prevent future misconduct.

This is just a fund raising ploy by these goobers. This complaint is going nowhere. There is no violation of the law or of judicial ethics. To buy into this nonsense would be to accept that Judge Kemp’s own First Amendment rights are voided by her being on the bench. No sane person could view any part of this as coercive, you certainly can’t say Judge Kemp handled the situation “with grace and aplomb” and turn around and accuse her of some egregious violation of her judicial oath.

It is difficult to see how this stunt works out well for these clowns and very easy to see how it will come back to haunt them repeatedly in the future. 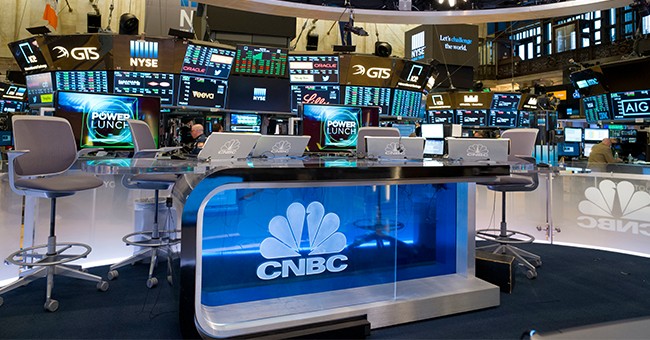