Senate Minority Leader Chuck Schumer (D-NY) verbally attacked to sitting US Supreme Court justices on Wednesday and has been roundly condemned by most across the political spectrum – except for the rabid extreme leftwingers, of course. To review, here is what he said, as one report summarized:

While speaking to pro-abortion protesters in front of the Supreme Court today, the Senate minority leader threatened — there’s no other way to put it — two sitting justices with repercussions if they ruled to uphold a Louisiana law requiring abortionists to gain admitting privileges to hospitals before offering their services to women:

In reality, given the seriousness of the offense – a direct threat to named Supreme Court justices – one might have expected a harsher rebuke backed by the force of law because it would appear that Schumer committed a crime:

Most assuredly, Schumer “endeavored to influence, obstruct or impede the due administration of justice.”

Many others have subsequently piled on, forcing a weak non-apology from Schumer that has been panned. Senate Majority Leader Mitch McConnell (R-KY) called it “not much of an apology,” and censure resolutions have been drafted in the House and Senate. Of course, had a Republican made a similar attack on a Democrat-appointed justice, the Pelosi-run House would have already passed a censure resolution of course. But neither the Chief Justice nor the Attorney General (“officers of the court”) has taken any legal action when it is indeed warranted.

Be that as it may, I was curious about how the legacy media were spinning it, particularly since the Schumer made the remarks at a pro-abortion rally. Schumer was putting pressure on the judges who are reviewing a Louisiana abortion law case that is summarized here. I tuned in to “The Lead with Jake Tapper” the other day to see the CNN take. Here is some of the Q&A between Tapper and a former federal prosecutor (naturally pro-abortion). I’ll bet she was one of those who signed that letter a few weeks ago demanding Attorney General Barr to step down.

Tapper: Republicans are accusing Senate Minority Leader Chuck Schumer of “threatening” the two conservative Supreme Court justices who heard a controversial abortion case this morning. Schumer’s spokesman says that Senator Schumer was just talking about political blow-back for Republicans. All of this bigger picture is all about the debate over whether Louisiana can require doctors who perform abortions to have to have admitting privileges at nearby hospitals. Advocates for the law say it’s meant to increase public safety. Critics say it is a thinly-veiled attempt to restrict abortion, and if the Louisiana law takes effect, only one doctor in the state would be able to perform abortions.

Me: Tapper downplayed Schumer’s threat with tortured verbal gymnastics and completely bought the spin that it was only directed at “political blow-back for Republicans.” That’s B.S., as both Judge Gorsuch and Judge Kavanaugh were named by Schumer during his tirade, and the warning was directed to them personally, not to “elected Republicans.” And how about the “advocates say it’s meant to ‘increase public safety’” line? That’s ridiculous, too. The goal of the law is to save lives; period. And so what if it is exactly what the critics charge – a “thinly veiled attempt to restrict abortion”? I choose life, and science has proven viability of babies at as early as 20 weeks. The one doctor in the state is a canard; if the abortion industry wants to make abortion more available (perish the thought), then they can qualify more abortion doctors – but perhaps fewer real doctors want to perform abortions these days.

Tapper continued: I’m joined now by CNN’s Joan Biskupic. Four years ago, the Supreme Court struck down a similar law in Texas. Back then, Justice Kennedy was on the court. He voted with the liberal majority, so why are they hearing the case now. Is it just because Kennedy has been replaced by a more conservative justice?

Me: An irrelevant question that is grasping at straws. The court can hear or not hear cases as they chose. He – like all leftwingers – is really worried that this is a step toward revealing the vile 1973 Roe v. Wade decision.

Biskupic: Well, that’s certainly the backdrop, but what brought it up immediately was the fact that a regional appeals court upheld the Louisiana law, minimizing the Supreme Court’s 2016 decision in the Texas case, which involved a very similar law. So the justices essentially had to take this case. They couldn’t summarily reverse what the Fifth Circuit did, but instead they took it up, and certainly as you saw from the atmosphere at the Supreme Court today, both sides are very anxious about what will happen with these two new Trump appointees. The main discussion that went on in the courtroom over an hour with the oral arguments was how different could this Louisiana law possibly be from Texas. And will the Supreme Court be in any kind of position to undermine its precedent from just four years ago and uphold this law.

Me: Damn straight pro-lifers are anxious about the pending decision! It’s a matter of life or death. Schumer is on the side of death, as are the liberal justices on the Supreme Court. It’s a simple as that, and that fact needs to be repeated over and over.

Tapper: If the Supreme Court rules in favor of the Louisiana law, does that set a table for a situation where basically states will be able to restrict and regulate abortion to the degree that it is essentially illegal or almost illegal, undermining Roe v. Wade?

Biskupic: It would undermine Roe v. Wade, which is the 1973 landmark that made abortion legal nationwide, and undermine the 1992 case that reaffirmed that, but abortion will not suddenly be illegal nationwide. But this will be an invitation to more state regulations, and right now the regulations we’re talking about are on physicians and clinics. What could happen is that states might try more ban-type regulations that would outlaw abortion at certain points, and that would become the ultimate test of Roe v. Wade. Right now, what is at stake is sort of access, especially for poor women in rural areas that would have to travel so far to find a physician who would meet the kind of criteria we’re talking about in this Louisiana law. It has real-world consequences, but it’s not going to immediately overturn Roe v. Wade. As you know, it’s going to come down to Chief Justice John Roberts. Once Anthony Kennedy left the court in 2019, that middle position on abortion is the Chief’s. And let me just tell you that the Chief Justice has never in his life struck down an abortion regulation. This might be the first time, or it might not.

Me:  No doubt about it that the Left are worried sick that the Supreme Court will let the Louisiana law stand. It’s an inexorable march toward the repeal of Roe v. Wade, which could happen during a second Trump term after he appoints one or two more Supreme Court justices. The comment about “poor women’s access to abortion in remote areas” is a leftist canard. It’s all about money to the pro-abortion crowd, as the abortion industry is subsidized to the tune of ~$500 million a year by the federal government, and the minute that Roe v. Wade is repealed, those subsidies will end. Biskupic is hinting that the Supreme Court will uphold the Louisiana law – and she is not happy about that.

As for me, every time I look into the eyes of my adopted Russian daughter, I thank God that her birth mother did not abort her. There is room in this world for every unborn child. Period. The pro-abortion crowd can rot in Hell. 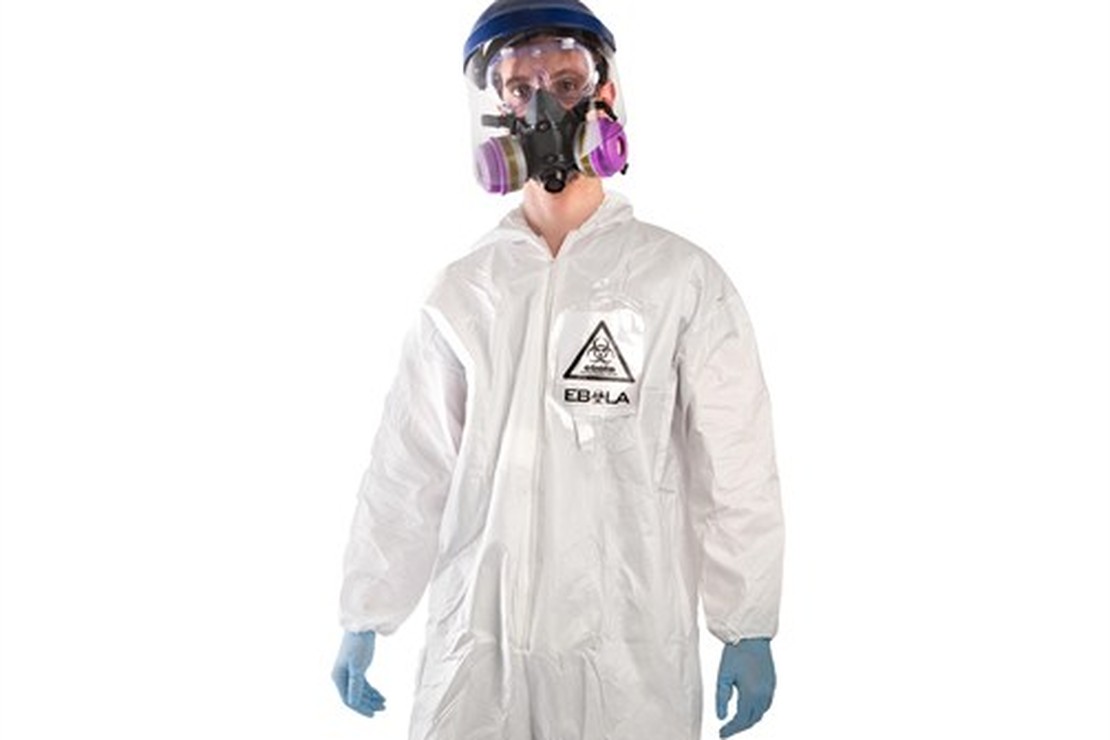