So among so many other detestable things, Hillary Clinton is also, apparently, anti-free press.

At a Colorado fundraiser on Thursday, reporters outside of the event had an unpleasant surprise. Staffers for Clinton blasted the press with static noise, preventing them from hearing the content of Clinton’s speech.

The event was held outside a private residence. Reporters set up across the street, but were bombarded with white noise, blaring from speakers that the staffers pointed their way, just as Mrs. Clinton was about to speak.

.@cascamike listen here for sound of what was turned on after the bands and just before the speeches. pic.twitter.com/GhSE15NDeN 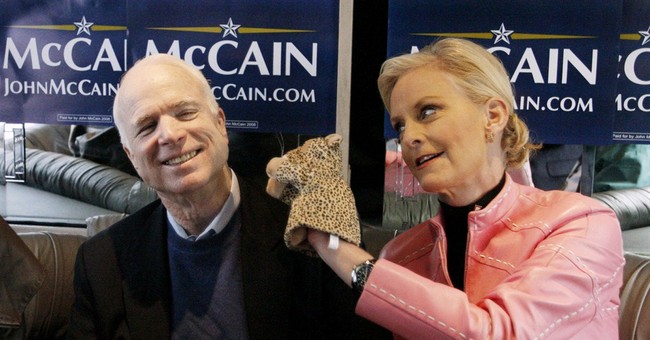 The noise was turned off at the conclusion of her speech.

It makes you wonder what she was so desperate to hide?