RNC Chairman Reince Priebus was on Megyn Kelly’s Fox News broadcast Friday night to talk about the possibility of a brokered convention.

“No one’s been through this before. There are no experts at this process,” Priebus told Fox News host Megyn Kelly late Friday. Priebus also called the possibility of a long floor fight “highly unlikely.”

Priebus has previously scoffed at the idea of a brokered convention, stating that he felt there would be a clear winner ahead of Cleveland.

Candidates are allowed to “woo” delegates before the convention, and Senator Ted Cruz has shown an impressive ability to win over those delegates in states that Donald Trump won during the primary vote.

Trump still leads in the delegate count, but Cruz has cut that lead, decisively, and continues to gain.

Should the vote go to the convention floor, the current rules state that anyone who has ran may be up for nomination and it would be anybody’s race, then.

Such a scenario would prove disastrous for Trump, which is the likely reason he’s protesting the current system and whipping up his know-nothing cultists into a frothing mess.

“I think we spend a lot of time on hypotheticals that are not gonna be a reality. This is something that’s new for our party, but we will be prepared as a party.” 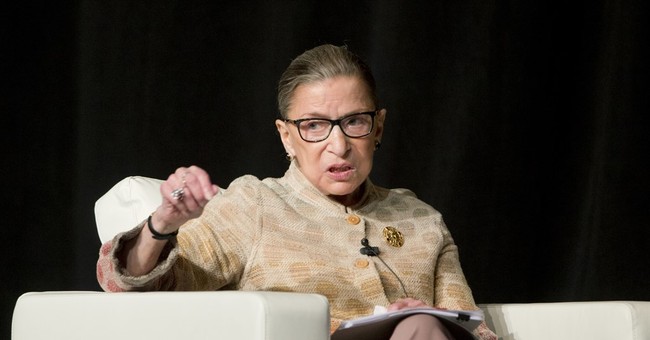