The Cruz-Kasich alliance has drawn a lot of attention, with lines dividing those who think it’s a savvy move and those who feel it won’t work. Senator Cruz insists this is a deal with more long range goals in mind that simply defeating Trump by keeping him from reaching the magic number of 1,237 delegates. This is to defeat the Democrats in the general election in November.

Speaking in Indiana, ahead of the upcoming primary vote, Cruz spoke of what he sees as Trump’s main problem, moving forward.

“Donald Trump is in real trouble. Why? Because he cannot earn the support of a majority of the delegates elected by the people,” Cruz said. “Donald has been a minority candidate, a fringe candidate. Now he’s benefitted early in the race by having a multitude of opponents where the opposition to Donald was diffuse, but what we have seen happening over the last month is the Republican Party uniting behind our campaign.”

It is true that with a glutted field of 17 candidates, the reality TV name recognition of Trump, along with his caustic rhetoric drew out the low information crowd, but as the choices have been whittled down, the delegates have a clearer picture of who is a serious candidate and who is in it for self-promotion.

“We need a president in the spirit of Mitch Daniels and Mike Pence. That is exactly what this campaign is based on,” Cruz said referring to Indiana’s Republican governors. “I get that the Trump campaign is scared. They’re scared of Indiana. If Donald wasn’t scared, he’d show up in Indiana and have a debate.”

Trump will likely avoid any attempts to engage in any debate that can’t be conducted at 3am on Twitter. 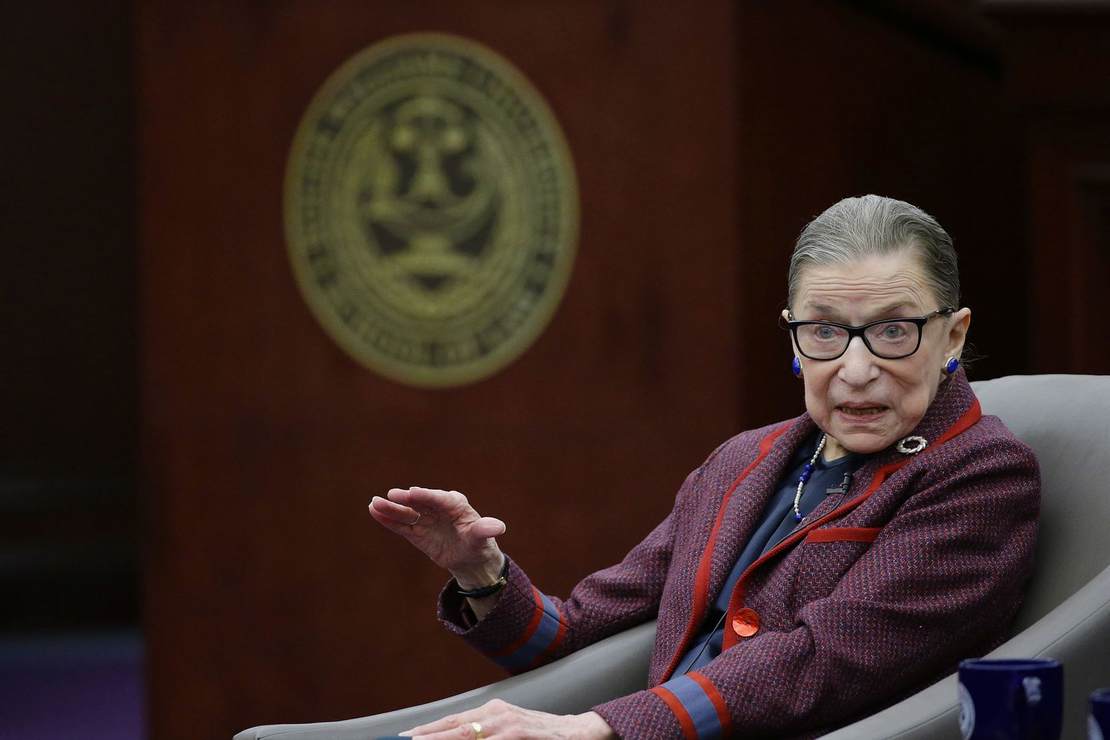