I’m not sure if Mark Levin is dealing with some form of Stockholm syndrome, or if it’s just guilt over his current position as a Trump defender.

I won’t call him a surrogate, as it seems he was hauled off against his will to a place where he was forced to support Donald Trump, as nominee.

Whatever is going on with him, he’s apparently decided that to be a team player, he needs to pile on Fox News’ Megyn Kelly, just like all the other Trump loyalists.

“She is auditioning, in my opinion, for a bigger forum. That’s not exactly a state secret. … Fine. But please don’t pretend you’re a journalist,” said Levin, who worked in Ronald Reagan’s administration.

Levin also blamed Kelly for “lighting the fuse” for Trump to be attacked over his behavior toward women.

Of course, Mark, because questioning the character of those who seek to occupy the highest office in the land should be off limits. Better we focus on his lavish hotels and the ratings for his reality TV show, I guess.

Does anybody know what kind of hair gel Trump uses?

During the first GOP presidential primary debate in August 2015, Kelly asked Trump about derogatory comments about women he made before his campaign. Trump responded by joking that they were all directed toward comedian Rosie O’Donnell.

“[Kelly] was so obsessed with Rosie O’Donnell and Donald Trump and things that were said back and forth, she set the stage for what became month after month of vicious personal, nasty attacks, and she’s doing it again,” Levin said.

No. His actions were the impetus for any so-called “attacks,” but thanks for checking in.

Levin seems to have been set off by Kelly’s Wednesday night back-and-forth with former House Speaker Newt Gingrich – a true, faithful surrogate of Trump.

The interview became heated when Kelly asked about the implications of the many allegations of sexual abuse against Trump, and Gingrich accused her of being “obsessed with sex,” and claimed she didn’t give equal time to going after Hillary Clinton, or about Bill Clinton’s sexcapades.

Kelly insisted that they had covered those topics, extensively. In fact, following the segment with Gingrich, she discussed the latest WikiLeaks details and how it was shaping Hillary Clinton’s campaign.

“There was no news. There was regurgitation — 14 days before an election,” Levin said of the interview.

“If this is the future of Fox, then Fox will be dead. Because this kind of National Enquirer stuff dressed up as journalism doesn’t fly.”

This is where I point and laugh at Levin.

Levin was right about one thing: Kelly is looking to sweeten her current contract with Fox News, from $15 million a year to $20 million.

She may actually get it, too.

Regardless, that doesn’t take away from the fact that her concerns about Trump’s character have merit. She’s doing her job, and frankly, she’s one of very few at Fox who doesn’t seem beholden to Trump, and who can actually do non-biased journalism.

His little rant aside, can somebody go check on Mark Levin? On November 9, we may be able to fit he and several other hostages into a good deprogramming camp, in hopes that they’ll still be worth something when Trump goes back to being a full-blown Democrat. 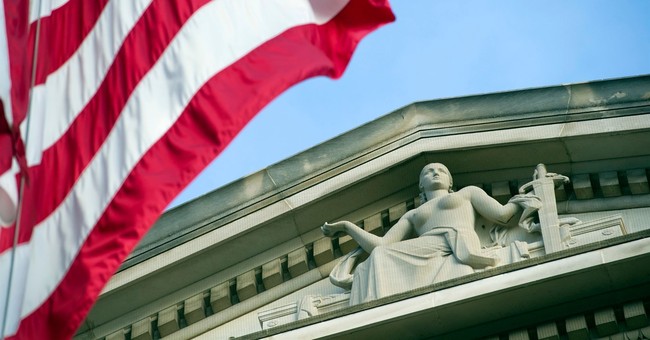 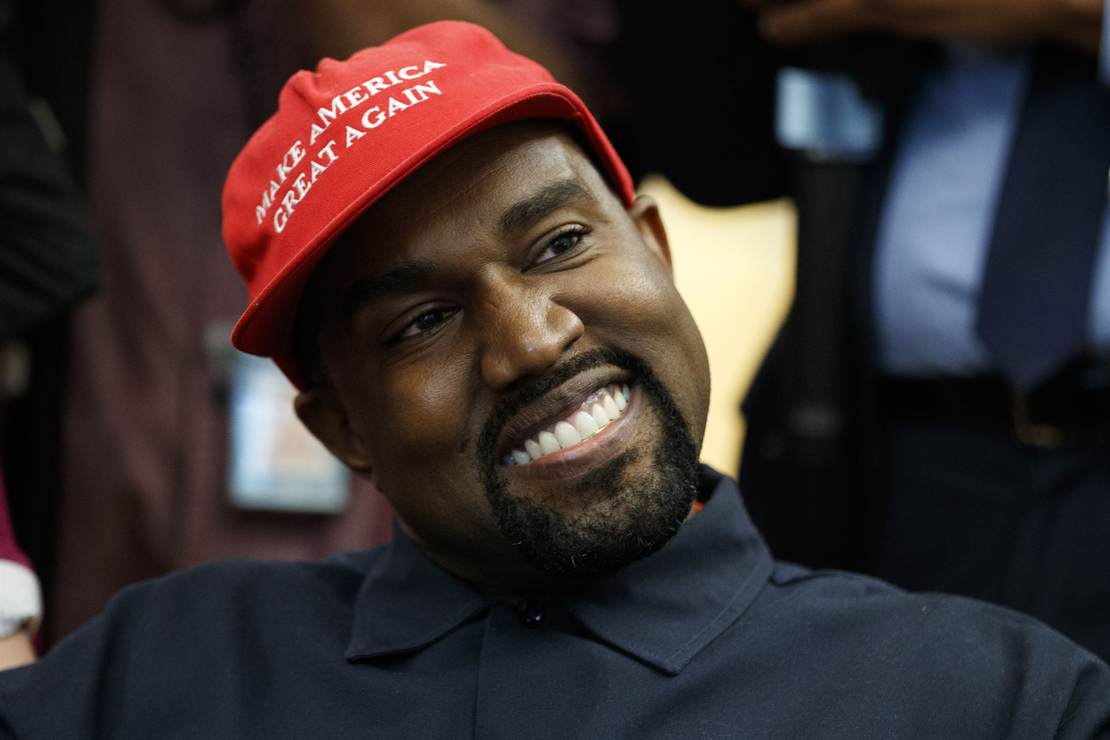