Rep. Chris Collins (R-N.Y.) had an answer for CNN’s Chris Cuomo, when asked why Republicans were so quiet this morning, regarding Michael Flynn’s resignation from his position as National Security Advisor.

“It’s Valentine’s Day and I guess they’re having breakfast with their wives,” Collins said on CNN’s “New Day.”

I’m sure that answer made Cuomo want to peel his own skin off. The left is running hard with this story, making it the scandal of the century. Had it been one of their own, the obfuscation would have been glorious.

“Really, all I can say is, I’m sorry to see General Flynn go. I don’t know the details of what transpired.”

“He has stepped down, obviously something he felt was in the best interests of his country,” Collins said.

Ultimately, there is no “A-Ha!” moment for the left, now that Flynn has stepped down. 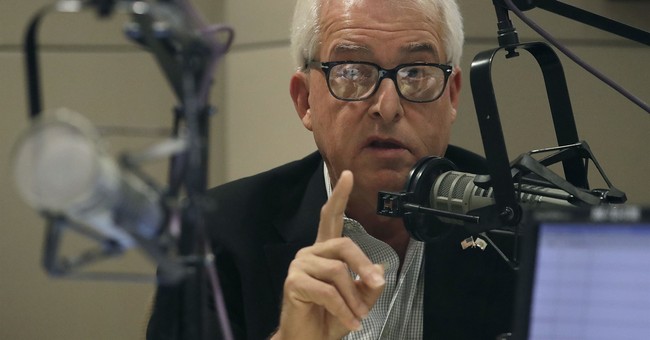 Considering their own sordid history of covering up or excusing away misdeeds from their own, they may want to mute their outrage, just a bit.

This is not to lessen what Flynn did. He lied. Not just a lie, but a lie about contact with a Russian ambassador about U.S. policy, and lied to the vice president. He had to go and now he’s gone. Some would say, given his history and the entanglements with Russia that were already known, he shouldnt have been there, in the first place. With that in mind, however, we can now put things in perspective, moving forward, and perspective should tell us that the left’s outrage is very partisan, in nature.

Cuomo: Why is the GOP so quiet on Flynn?
Collins: “Well, it’s Valentine’s Day and I guess they’re having breakfast with their wives” pic.twitter.com/ozf3GQnZSD 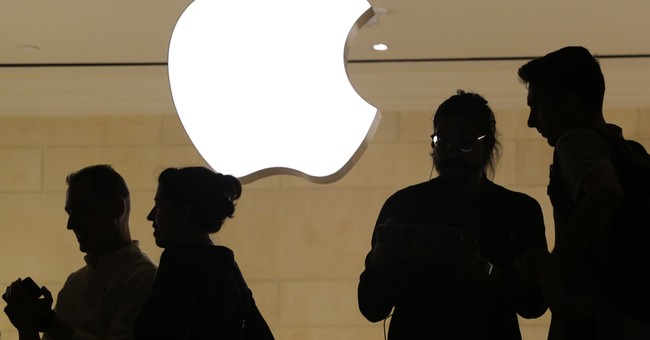