Outside of Houston, Texas, at the age of 69, Norma McCorvey succumbed to a heart ailment and passed away.

I’ll save you the frantic googling of the name, “Norma McCorvey.”

She wasn’t a politician, or a scientist. She didn’t invent anything that revolutionized any aspect of society.

She wasn’t a philosopher or a poet, and there aren’t any monuments standing in any town squares, dedicated to her name.

In fact, few people are familiar with her name.

The name she is most well known for is “Jane Roe,” of the now infamous chapter in our nation’s history known as the “Roe v. Wade” legal battle, which opened up the door for the horrors of the abortion industry to slaughter thousands of unborn children in our nation, every year.

In 1970, Norma McCorvey was poor, and pregnant with her third child. She sought an abortion, but Texas law, at that time, prevented it from happening.

“wished to terminate her pregnancy by an abortion ‘performed by a competent, licensed physician, under safe, clinical conditions’; that she was unable to get a ‘legal’ abortion in Texas. . . . She claimed that the Texas statutes were unconstitutionally vague and that they abridged her right of personal privacy. . . .”

The true story, as Norma McCorvey tells it, is more complicated. She describes herself as having been relatively ignorant of the facts of her own case, and claims that her attorneys simply used her for their own predetermined ends. They “were looking for somebody, anybody, to use to further their own agenda. I was their most willing dupe.”[2] She had indeed become pregnant with her third child and sought to end her pregnancy, but she was not aware of all the implications of abortion or even what the term itself meant. “‘Abortion’, to me, meant ‘going back’ to the condition of not being pregnant.”[3] She did not fully realize that this process would end a human life. She says that her attorney Sarah Weddington, rather than correcting her misconceptions, deliberately confused the issue: “For their part, my lawyers lied to me about the nature of abortion. Weddington convinced me, ‘It’s just a piece of tissue. You just missed your period.'” [4] Another problem was that Norma claimed that her pregnancy was the result of a gang-rape, in order to present a more sympathetic picture. As she has since admitted, this was totally untrue.[5]

Norma states that her actual involvement in the case was minimal. She signed the initial affidavit without even reading it, and “was never invited into court. I never testified. I was never present before any court on any level, and I was never at any hearing on my case . . . I found out about the decision from the newspaper just like the rest of the country.”[6]

The irony is, Norma/”Jane Roe” never had the abortion. She chose to give the child up for adoption.

Just take a moment to grasp that: The woman who began the whole abortion “rights” movement never had an abortion and when her “right to choose” was upon her, she chose life.

Ultimately, McCorvey went on to work for the abortion movement in the 1980s, to, in her own words, “justify” her involvement.

Around 1992, she began to work at abortion clinics. As Norma explains, “I had no actual experience with abortion until that point,” becoming “even more emotionally confused and conflicted between what my conscience knew to be evil, and what the judges, my mind and my need for money were telling me was OK.”[9]

In 1995, a pro-life group moved into the same building where McCormey was working, presenting her with daily encounters, some dramatic, with those she was directly working against.

Eventually, however, they began to have conversations, rather than confrontations, and she formed friendships with some of the pro-life individuals.

The 7-year old daughter (Emily) of one of her new pro-life friends convinced her to go to church with them, and something grabbed McCormey.

She became a Christian. She saw the value of life through her young friend, Emily, and she eventually began her own ministry, Roe No More, in 1997.

In 2003 she was in court, in an attempt to overturn Roe v. Wade. A Fifth Circuit Appeals court dismissed her case, but she didn’t give up. In 1998 and 2005 she went before Congress to tell her story, speak about the injustice of abortion and to tell of the underlying deceit behind the original Roe v. Wade case.

The beauty of Norma McCorvey’s case is that she embraced the truth of 2 Corinthians 5:17:

“Therefore if anyone is in Christ [that is, grafted in, joined to Him by faith in Him as Savior], he is a new creature [reborn and renewed by the Holy Spirit]; the old things [the previous moral and spiritual condition] have passed away. Behold, new things have come [because spiritual awakening brings a new life].” (AMP)

Every life taken by abortion is a tragedy.

McCorvey had to live the last 47 years of her life knowing that because of the indiscretions of her youth and the manipulations of those with a horrific agenda, her name would be synonymous with an American holocaust.

But she did not leave this earth with that as the final word on who she was.

She was redeemed, and her spirit was clean. This was evidenced by her attempts to fight back, and her willingness to step from the shadows and say, “I was wrong. Forgive me.”

It is an important lesson for anyone carrying the pro-life banner.

Those who have had abortions can find forgiveness and wholeness. Those who are contemplating it, they have the option to choose life. 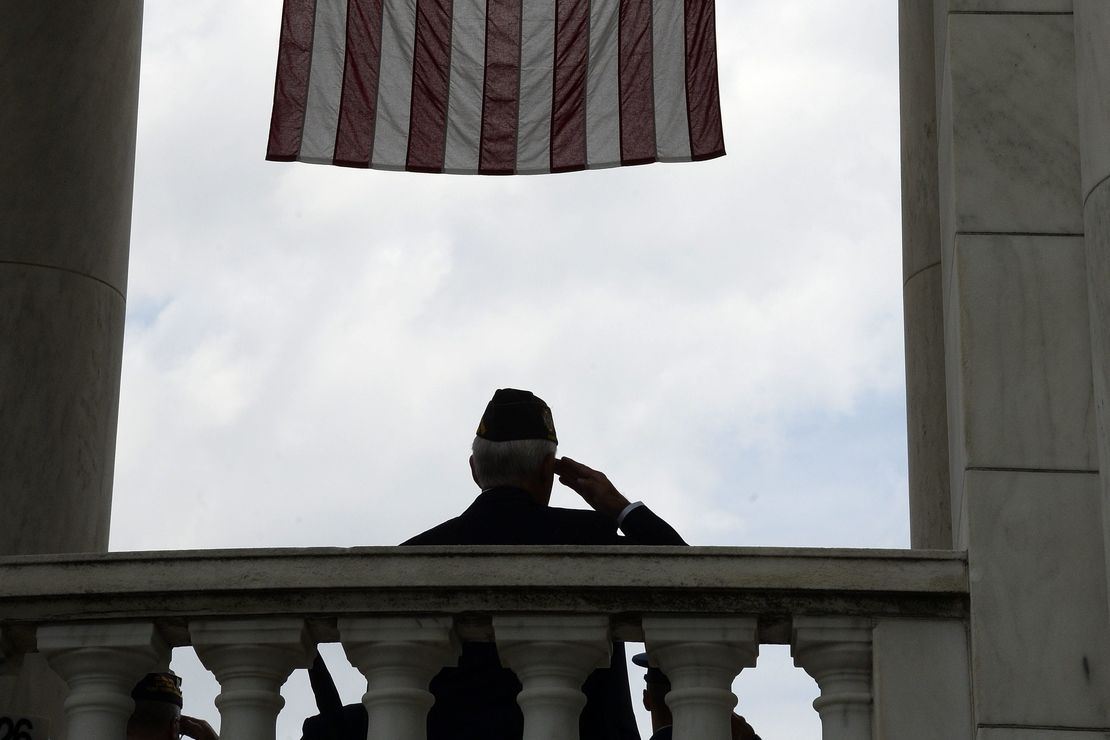